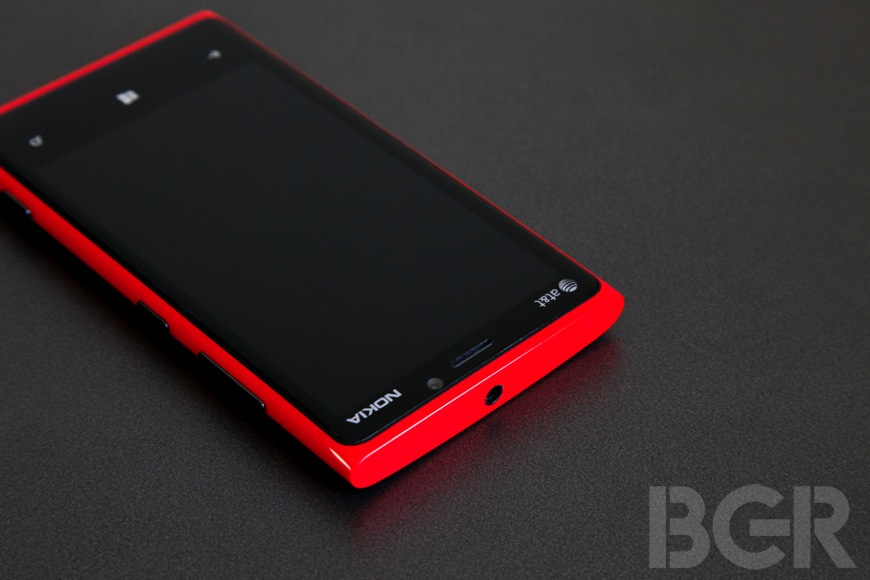 Nokia’s (NOK) next-generation Lumia smartphones have begun rolling out around the world and while early reviews have been impressed with Nokia’s solid hardware and class leading PureView camera technology, some industry watchers still doubt that the phones will find success in a market dominated by Samsung (005930) and Apple (AAPL). In a recent note to clients, Canaccord Genuity analyst T. Michael Walkely wrote that he is quite impressed with Nokia’s new Windows Phone 8 handsets but he doesn’t see sales improving much in 2013.

“We believe Nokia management is executing on its cost-cutting initiatives and has improved visibility for its mobile phone and NSN divisions. However, we believe visibility for its smart devices division remains challenging, as the impressive new Lumia 920 and 820 smartphones launch into a very competitive smartphone market with limited proven demand for Windows smartphones,” Walkley wrote. “While we are impressed with the new Lumia WP8 smartphones, we maintain our modest Lumia sales estimates due to our belief 2013 remains another challenging transitional year.”

Specifically, the analyst was blown away by the PureView camera on Nokia’s Lumia 920 and said it helps differentiate the device from other high-end smartphones, but Nokia’s limited launch and steep competition from the iPhone 5, Galaxy S III, Galaxy Note II and other popular smartphones will result in weak Lumia sales this quarter.

Walkey reiterated a Hold rating on Nokia shares with a $3 price target. The stock closed flat at $2.65 on Friday.

BGR reviewed the Nokia Lumia 920 earlier this month and found the phone to be very impressive, but we said it lacked compelling differentiation and thought Nokia might be making the same mistakes it made with the Lumia 900 all over again.