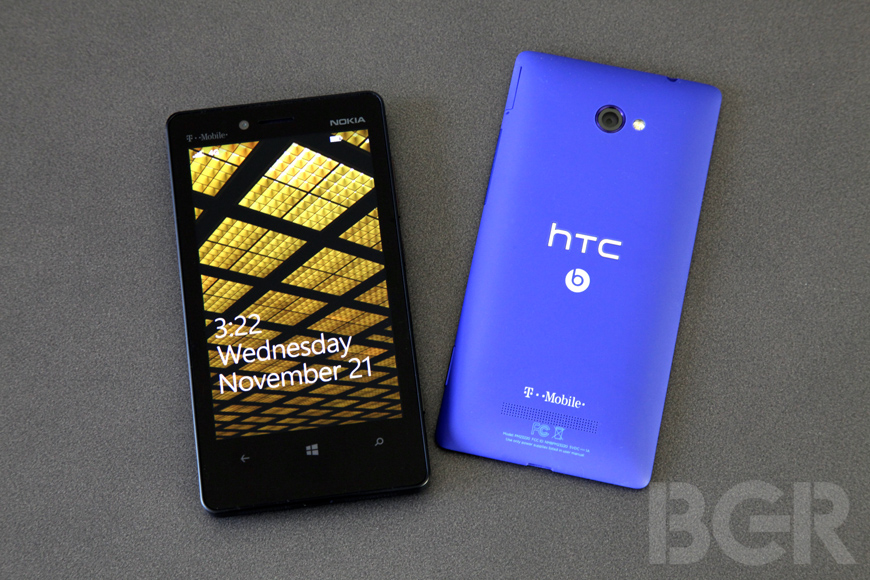 At $99.99 on contract or even less during the holiday shopping season, the Nokia Lumia 810 is a solid option for first-time smartphone buyers or those looking to embrace Microsoft’s mobile platform without breaking the bank. There are unavoidable compromises that must be made — namely where apps are concerned — but those who can look past the tumbleweeds in Microsoft’s app store will find a great device in the Lumia 810 or HTC’s Windows Phone 8X.[bgr-post-bug]