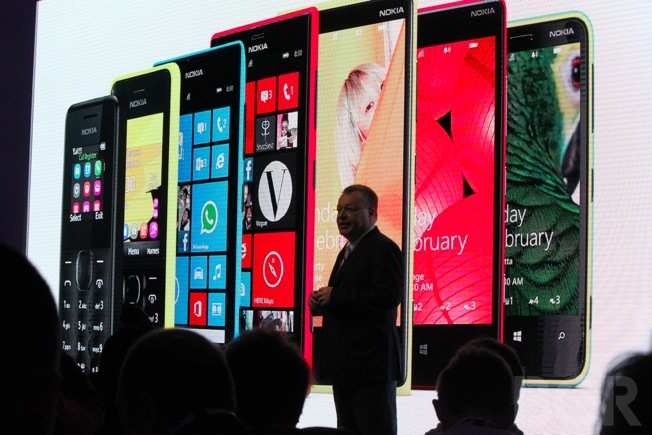 Nokia is turning over its handset business to Microsoft, but that doesn’t necessarily mean the company is giving up on building new devices all together. According to The Economist, Nokia will now shift its focus to its three other business arms: Nokia Solutions and Networks (NSN), HERE Navigation Apps, and Advanced Technologies. NSN is by far the largest of Nokia’s secondary businesses, and “accounts for about 90% of the new Nokia’s revenue.” NSN CEO Rajeev Suri sees only “flat to modest growth” for the future of the networks industry, and has subsequently made mobile broadband the linchpin of his group.

HERE, the second largest of Nokia’s non-handset businesses, develops navigation systems that wind up in cars. Advanced Technologies will be licensing the many patents that Nokia has secured over the past several decades as well as coming up with new ideas for the company at large.

Nokia has been primarily a phone vendor for years and transitioning to networks, services and patents will be a long and winding road, but don’t count the Finnish company out of the device game just yet. Interim CEO Risto Siilasmaa said that Nokia might look into returning to consumer goods one day, after things have settled down and the Microsoft deal has been completely approved.