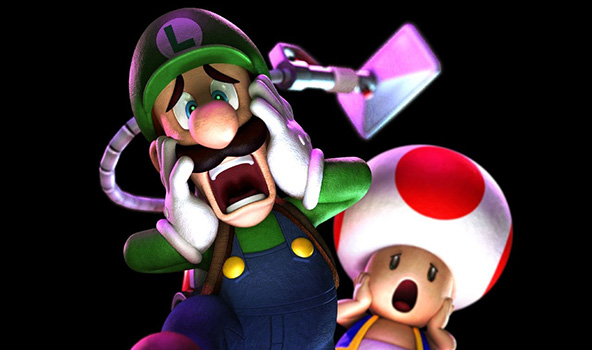 Right now Nintendo is sticking to its plan of cutting the Wii U’s price and hoping that big-time games such as Super Smash Bros. and Mario Kart 8 will propel sales of the console in 2014. But what happens if the plan falls through and sales of the Wii U are still awful in six months’ time? As The Associated Press notes, continued poor Wii U sales could force Nintendo to do what had once been unthinkable to the company: Make its popular gaming franchises available on other companies’ hardware.

This doesn’t mean that we’ll be seeing Super Mario World on the Xbox One or PlayStation 4 anytime soon, mind you, but Nintendo could make a bigger push in the mobile gaming world by releasing Mario and Zelda titles for smartphones and tablets.

“Nintendo should broaden its revenue stream in order to grow,” IwaiCosmo Securities analyst Tomoaki Kawasaki told the AP, while adding that a push to sell its games on more mobile devices could give the company a big boost to make up for its declining hardware sales.

Of course Nintendo has been down this road before since sales of its Nintendo 3DS portable console were similarly disastrous until the company starting making aggressive price cuts. All the same, Nintendo may have to start wondering it still makes sense to keep its games exclusive to hardware that it keeps selling at a loss when there are opportunities to make a lot of money from the booming mobile gaming market.