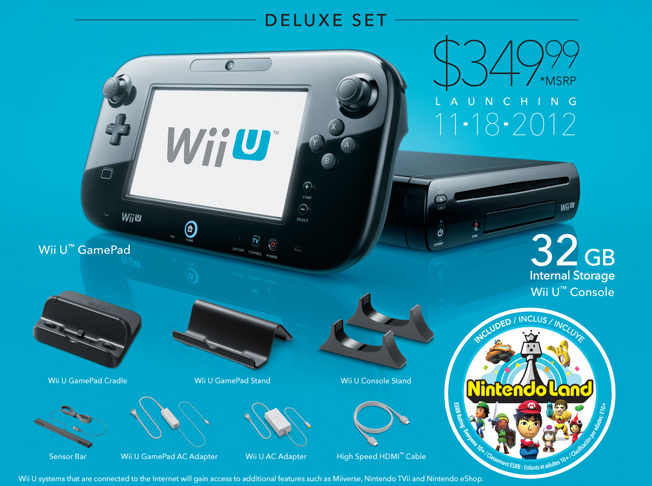 Rarely does Nintendo (NTDOY) sell new hardware at a loss, but during a financial results briefing, Nintendo president Satoru Iwata revealed the Wii U will be sold below its manufacturing cost. Iwata explained that due to rising yen, it chose a price “that consumers would consider to be reasonable” and not one based on manufacturing cost. As a result, Iwata warns that the Wii U will have a “negative impact” on the company’s profits in the months after the console launches.

The company was previously forced to sell the 3DS handheld at a loss after a drastic price cut, but has since returned the device to profitability as component prices fell. Iwata cautioned that when profits do pick up, they likely won’t be “Nintendo-like profits,” which tend to skew on the deep side.