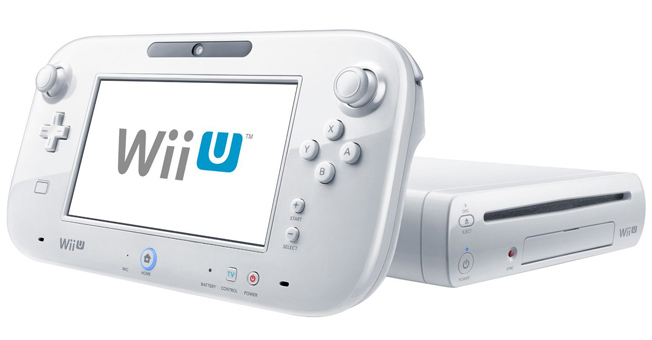 If sold out preorders and sky-high grey market preorder sales are any indication, Nintendo’s (NTDOY) upcoming Wii U console is going to be a hit. The $299.99 Wii U is the first game console with a controller that incorporates a large 6.2-inch touchscreen, NFC, video chat camera and universal TV remote controls. While diehard Nintendo fans will flock to pick up a Wii U on November 18th, many consumers have been left wondering why they should pick it up over an Xbox 360 or PlayStation 3 when the new console provides no significant leap in graphics or processing power. Nintendo revealed on Wednesday in its financial earnings report that it hopes strong marketing will help it sell 5.5 million Wii U consoles by the end of the second quarter of 2013. The Kyoto, Japan-based game company also expects to sell 24 million Wii U games in the same time.

As per its earnings, Nintendo’s report reveals that it sold 1.32 million Wii consoles and 970,000 DS handhelds between April and September. The company’s 3DS handheld also managed to shift 5.06 million units, with 2.1 million attributed to the 3DS XL — a 64% boost in sales, in the same amount of time. Nintendo expects to sell 17.5 million 3DS handhelds and 70 million 3DS games by the end of March.

The waters ahead are rough for Nintendo, but if it can replicate the Wii’s and DS’s two-hit strategy with the Wii U and 3DS, the tide could turn very quickly in its favor.