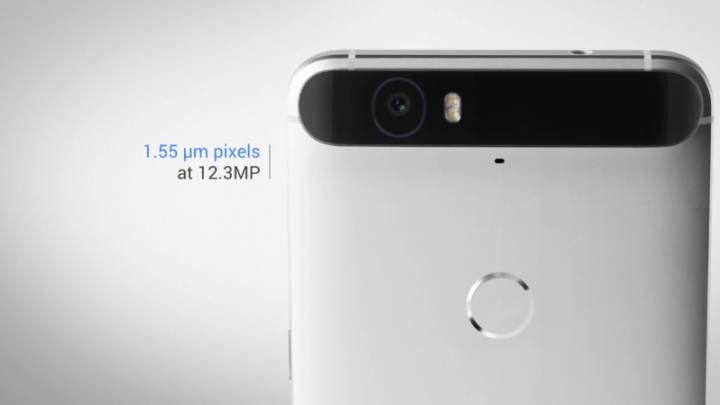 In addition to the reasonably sized, budget-friendly, new 5-inch Nexus smartphone that Google unveiled during its special Android event on Tuesday, there’s also a second new Nexus phablet you need to check out. The Nexus 6P is Google’s new phablet meant to highlight the new tricks in Android 6.0 Marshmallow – and the phone is Google’s best handset to date.

Google probably has plenty of reasonable reasons for choosing Huawei to make the Nexus 6P, but the most obvious one is that Huawei might be Google’s Trojan horse in China. The company is trying to get back into this huge mobile market, and what better way to do so than by creating a spectacular phablet to take on competitors like the fresh iPhone 6s Plus and Galaxy Note 5?

And Huawei appears to have delivered exactly the device Google fans wanted. The Nexus 6P has a metal unibody and features a Gorilla Glass 4 display. Meanwhile, specs-wise, the device is the high-end Nexus device you might be looking for – check the full specs below.

Just like the Nexus 5X, the Nexus 6P doesn’t come with microSD support, wireless charging, or optical image stabilization. The phone will be available online only in the U.S., in Aluminum, Graphite, Frost and Gold colors.

Pricing starts at $499.99 for the 32GB version, while 64GB and 128GB versions will cost $549 and $649, respectively. The phone becomes available for preorder on September 29th in the U.S., with Google aiming to ship it in more than 30 countries by the end of the year.