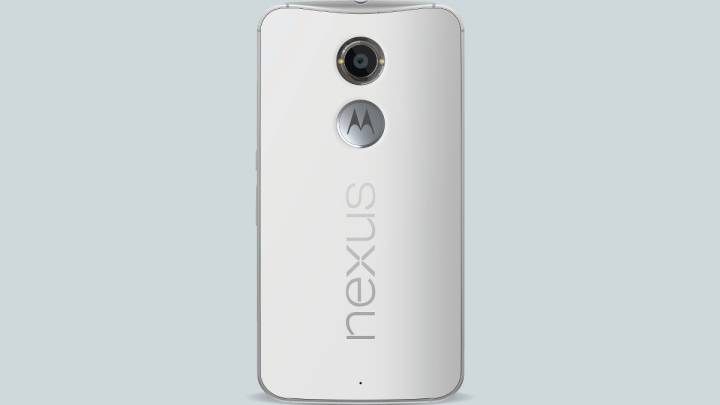 Google is expected to unveil the Nexus 9 tablet, Nexus 6 smartphone and Android L operating system on Wednesday, according to many reports, with the company already teasing some of these products in hilarious, short promotional videos. Further confirming the fact that the Nexus 6’s launch is imminent, one U.S. carrier has already listed the device on its website, as Android Police discovered.

FROM EARLIER: This could be our first look at the Nexus 6 running Android L

AT&T has mistakenly listed the “Motorola Nexus 6” on its website, revealing not only its commercial name but also the on-contract price for the device. According to the listing, the phone should sell for $49.99 with a new two-year service agreement, although full pricing isn’t available for the handset.

AT&T has already set up a page for the handset, which isn’t showing the Nexus 6 yet, but a link to it can be found on AT&T’s G3 Vigor listing in the “people also viewed” sidebar section. However, the carrier did not publish an actual image of the device, showing an LG Vista placeholder picture instead.

Even though AT&T may have revealed the Motorola Nexus 6 by mistake, it certainly appears that the carrier plans to sell the handset in its stores this year.

A screenshot showing the AT&T Motorola Nexus 6 listing follows below.