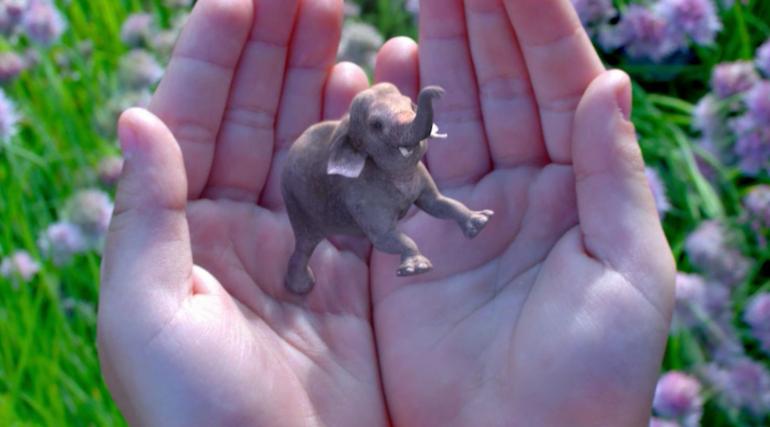 The Oculus Rift has become a name that’s synonymous with virtual reality gaming, but Google hopes to also get in on the action with a new investment in a company called Magic Leap. Originally reported by Re/Code, Magic Leap is calling its technology “cinematic reality,” and Google is planning to invest millions of dollars to make this virtual reality an actual reality.

Investors are planning to put $500 million into Magic Leap with the hopes that it will build the next big virtual reality device. Re/Code reports that Magic Leap says it can “deliver a more realistic 3-D experience than the kind offered by current technologies, including Oculus Rift, the 3-D headset.”

Magic Leap has already confirmed that it raised $50 million dollars earlier this year.

Magic Leap’s founder, Rony Abovitz, explained his idea of “cinematic reality” in an interview with the South Florida Business Journal in February.

“Those are old terms – virtual reality, augmented reality. They have legacy behind them. They are associated with things that didn’t necessarily deliver on a promise or live up to expectations. We have the term cinematic reality because we are disassociated with those things,” Abovitz said. “When you see this, you will see that this is computing for the next 30 or 40 years. To go farther and deeper than we’re going, you would be changing what it means to be human.”

Have a look at this interview with Magic Leap founder Rony Abovitz. He explains what Magic Leap all about:

And here’s a baffling video of Rony Abovitz at TEDxSarasota giving a presentation in a space suit with monsters: