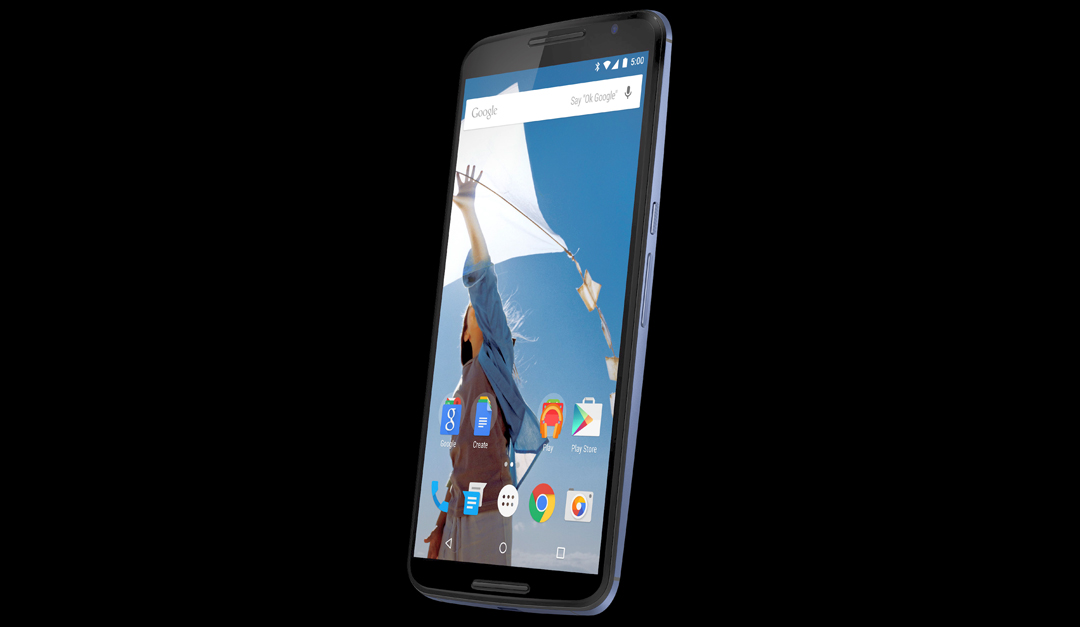 Infamous smartphone leaker Evan Blass might have given up on spoiling surprises as a professional endeavor, but the occasional leak still trickles through his @evleaks Twitter account, as was the case on Tuesday when Blass published a press render of a very familiar looking smartphone. As he notes, there is no reference to the phone’s origin in the image, but the render looks nearly identical to earlier images of the Nexus 6 running Android L.

FROM EARLIER: Video: Google’s hilarious TV ad all but confirms the unreleased Nexus 6

From this angle, it appears that Motorola was taking cues from its new Moto X when designing the Nexus 6, but the Google phone is expected to feature an even more impressive 5.9-inch Quad HD display. Other rumored specs include a quad-core Qualcomm Snapdragon 805 processor, 3GB of RAM and 32GB of internal storage.

The render also gives us a closer look at the new icons that will be featured on Android L, including the Play Store and the app drawer. Google apps have been separated even further into Google, Create and Play folders as well.

Interestingly, the standard Messages app appears to have taken the place of Google Hangouts in the render, but there’s no telling whether this is a sign of things to come or simply an innocuous detail.

If the rumors were true, Google could officially unveil the Nexus 9 and Android L as early as Wednesday, but there’s still no clear indication to when the Nexus 6 will finally make its debut.