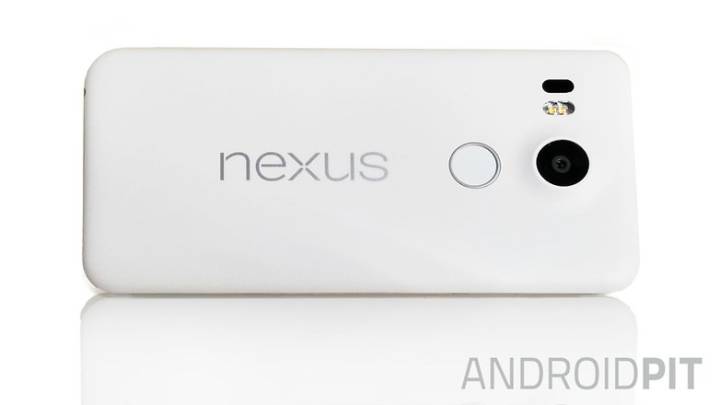 Google is going to launch new Nexus devices in a few weeks, including new Nexus 5 (known as Nexus 5X) and Nexus 6 models. Many reports have already offered plenty of information regarding the specs, release date and prices for these devices, which are made by LG and Huawei, respectively. But it looks like Google is preparing more surprises for Android fans looking to get their hands on its next-generation pure Android handsets.

According to Android Police, the Nexus line will get some sort of extended warranty program that’ll be similar to AppleCare or other warranties sold by retailers. The blog discovered references to “Nexus Protect” in the source code of Google’s online store, though users might not see it just yet.

“You can’t add this phone unless it has the same Nexus Protect choice as other phones in your cart. You can update your choice or purchase this phone in your next order,” the text that mentions Nexus Protect reads.

Apparently, if you buy more than one Nexus device at the same time, you’ll have to add Nexus Protect protection to all of them – or to none – to complete the purchase. This pop-up message will be presented to buyers during the purchase, the site notes.

It’s not clear at this time how much the Nexus Protect warranty will cost, and what devices will be covered. Google will fill in the blanks during the rumored Nexus event taking place in a couple of weeks.

The following image shows how the pop-up message would look like if it were active on the site.