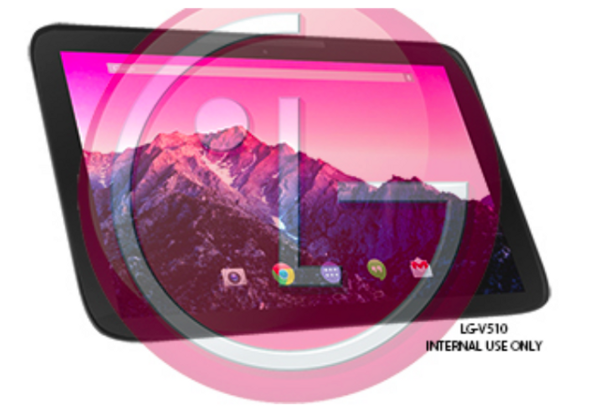 Google recently released the Nexus 5, one of the best Android phones on the market, and the company might be looking to follow it up with a brand new tablet later this month. A Telefonica employee has released a purported press image of the Nexus 10 (2013) on Reddit, with a price tag of £299 (~$480 USD). The render does not display the tablet’s navigation bar, although the current image on Telefonica’s website for last year’s Nexus 10 is missing this feature as well. Pocket-lint shares the details of another Reddit post, since removed, which claimed that the Nexus 10 will launch on November 22nd with black and white models. The second image also shows the tablet’s codename, LG-V510, and a large LG logo is plastered over the image. Google might be refreshing the Nexus 10, but Samsung has apparently been replaced by LG as the manufacturing partner for the second edition.