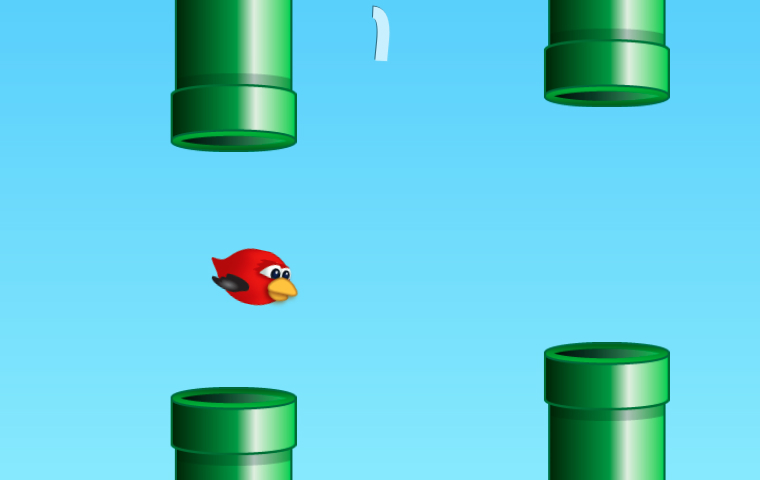 While the simple, yet infuriatingly difficult to play Flappy Bird game has been officially removed from app stores out of guilt, the game name may actually live on for other similar apps. While some developers are simply looking to make a quick buck in the fallout of Flappy Bird’s removal by releasing all sorts of clones including online game versions – though Apple and Google have started taking a firm stance against it – others have thought of a smarter method of preserving the game, Phandroid reports.

The way to keep Flappy Bird alive is to actually register the trade mark for it, while working on a game that replicates the popular application. The publication has discovered seven filings from entities “looking to become the new owners of Dong [Nguyen]’s now-defunct IP, one of whom is already looking to act on the USPTO’s ‘intent of use’ clause by reintroducing ‘Flappy Bird’ as a mobile game.”

OneClick Studios (“adore kv” in the filing below) is the name of the company that’s seen as the favorite to get the trademark. The company has filed for a trademark and which happens to already have a Flappy Bird game for mobile devices – that’s actually the name of its app. According to Phandroid, which had access to the application and tested it, the game is even more polished than the original, and surpasses the experience of the clones, while offering the same basic game play features.

OneClick’s Flappy Bird comes with some additional features including support for Google Play Games services for tracking achievements and leaderboards. But the game will be made available free of charge – assuming it passes Apple’s and Google’s checks – and monetized with ads, just like the original.

At this time it’s not clear whether the Flappy Bird trademark will be awarded to OneClick or any other company, or what will happen in case the original creator of the game decides to bring back his addictive game to app stores. The new Flappy Bird game is demoed in the following video.