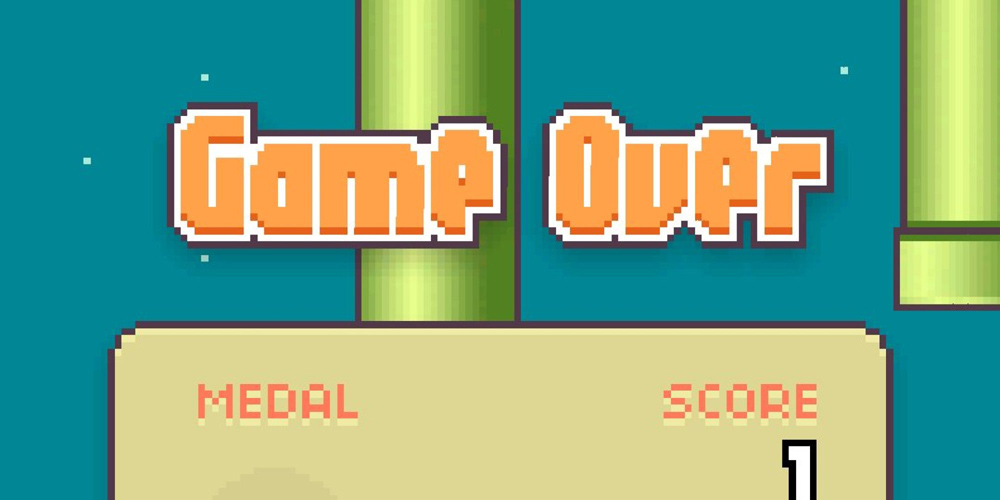 When Nguyen Ha Dong released Flappy Bird on iOS and Android, he had no idea how different his life would become. The frustrating mobile game shot to the top of the app charts and Nguyen started pulling in $50,000 a day from advertising. But he didn’t want the spotlight, so he recently made the decision to pull the game from Apple and Google’s app stores. Now, furious Flappy Bird fans want him dead. The dust is finally settling following Nguyen’s move to discontinue the game, and he has done a handful of interviews to discuss the matter. We already covered the developer’s real reason for pulling the title, and now in a separate interview Nguyen reveals why he made the game so infuriatingly difficult to play.

“I think it is getting harder these days to make a living off the App Store but there is still a chance. Take me as an example,” the developer said in an interview with Idea To Appster. “Having a day job and not much time to develop, I had to make a game that was really short and simple. I also had to make the game very difficult to increase its lifespan because I don’t have the resources to create ongoing content like the big game companies. If my games fail, I am still fine because I have a good day job. The hardest part is you have to make something different to make any sense. I’m trying to make something different.”

So it turns out the explanation is remarkably simple. Nguyen didn’t have time to keep updating his app with new levels and features to keep users engaged, so he instead made the game incredibly difficult with no way to beat it.