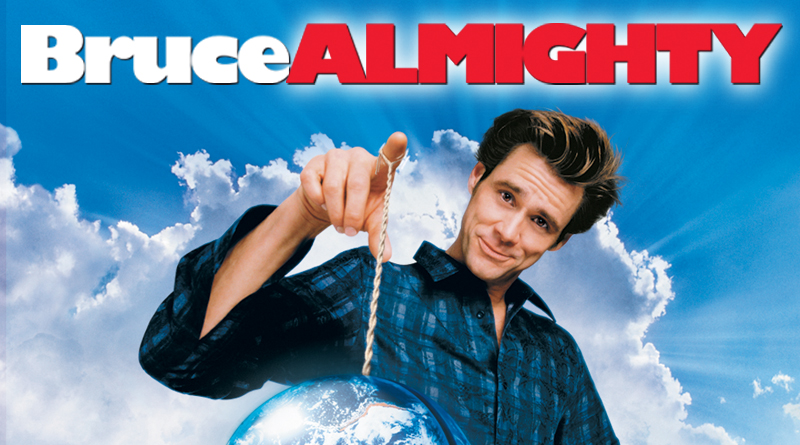 Netflix is starting the new year with a bang. This week, the popular streaming service announced all of the new movies and TV shows that will be appearing on Netflix Instant throughout January. Plenty of classics made the list, such as 101 Dalmatians, Cast Away and Fear & Loathing in Las Vegas. Just to make things easier, we’ve posted all of the new titles, along with their release dates, below.

READ MORE: 2015 could be the year that Netflix invades your cable box

Coming to Netflix in January