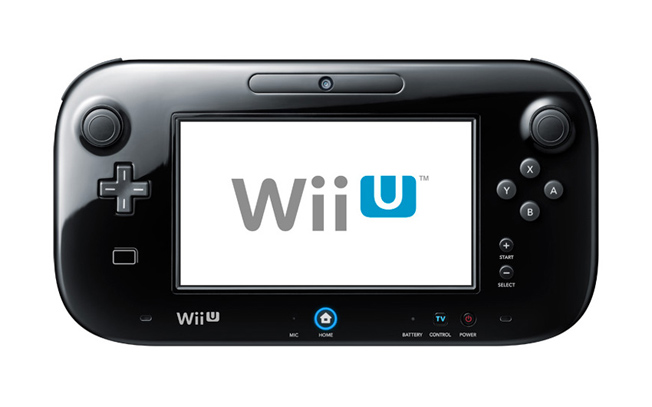 It has already been a very busy month for Nintendo, between the incredibly positive sales figures of the Wii U and the retirement of the original Wii, but October isn’t over yet. In an interview with The Sixth Axis, “Need for Speed: Rivals” creative director Craig Sullivan said that Rivals would not be making its way to the Wii U after “Need for Speed: Most Wanted” failed to sell many copies on Nintendo’s next-generation console.

Criterion Games, the developer behind Most Wanted, made an effort to not only port its game in full to the Wii U, but added several huge features, including off-TV play on the Wii U GamePad, to entice a crowd that had to wait a few extra months for the popular racing title. Ghost Games, the Need for Speed: Rivals developer, took note of the miserable sales and decided to focus on Sony and Microsoft consoles exclusively this time around.

“[Rivals] is going onto new hardware, and you have to work out where you focus your efforts,” said Sullivan. “The 200 people working on this game are only capable of making so much, and doing so many different versions of the game, so we had to go with where we think the biggest audience will be for the game, and that’s where we are.”

Also worth noting: Rivals will be running on EA’s Frostbite 3 engine. EA announced earlier this year that the new engine could not run on the Wii U, and therefore many of its future titles would be skipping Nintendo’s console. If Most Wanted had made an impact, the developers might have considered porting Rivals to the Wii U as well with a heavily modified port, but instead, Nintendo will be missing out on one the biggest multi-platform racing franchises altogether.

Black Friday laptop deals 2021: The deals that are now live