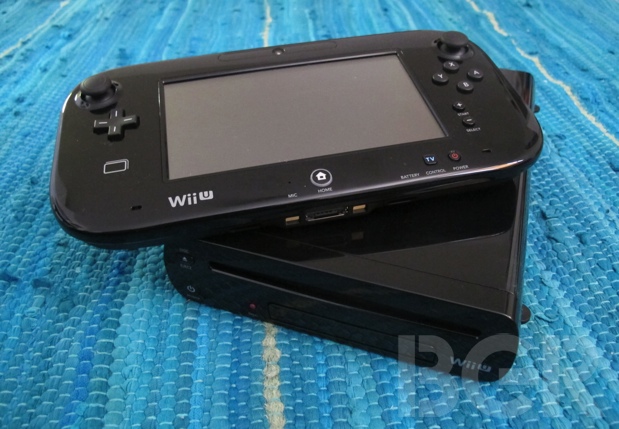 Nintendo has been struggling to move the Wii U from store shelves into living rooms around the world since the day the console launched. Several huge publishers have all but abandoned the system, leaders in the game industry have discounted Nintendo’s future, and first-party games are still nowhere to be found. Nintendo had no choice but to get proactive in the wake of all that bad news, so they chopped $50 off the price tag of the Wii U Deluxe Set, and it seems to have turned things around.

In a recent press release, Nintendo reported that Wii U sales were up 200% in September following the price drop to $299 and the subsequent release of The Legend of Zelda: The Wind Waker HD. “Wii U hardware sales benefited from a price drop in September, and along with the new hardware bundle which included The Legend of Zelda: Wind Waker HD, sales were up over 100% on an average per-week basis from August 2013,” says NPD analyst Liam Callahan.

Nintendo still has a lot of catching up to do, but any notable growth is good news for the company. First-party titles will begin to release at a slightly increased rate in the coming months, and the new Nintendo 2DS handheld system, despite its inexplicable existence, has a chance to hit its stride over the holidays. Unfortunately, the victory might be short-lived, as Nintendo will be forced to contend with the releases of the PlayStation 4 and Xbox One next month.