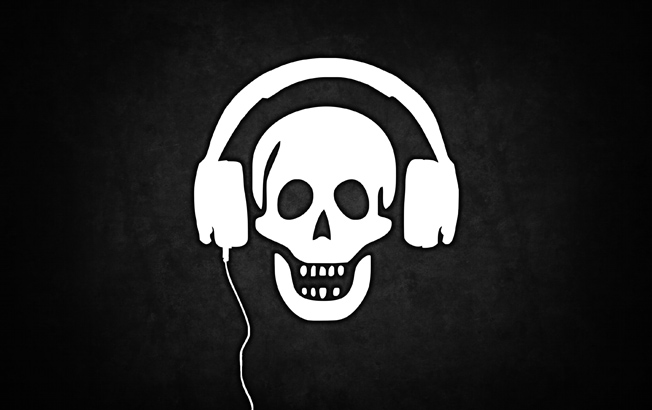 Many musicians understandably hate online music piracy but there’s no evidence that it’s turning them into starving artists. Timothy Lee at The Washington Post’s Wonkblog has posted a chart using data from the London School of Economics showing that music industry revenues have remained largely flat over the past decade despite the collapse in sales of recorded music. Musicians have managed to survive by increasing the total revenues generated through concerts, which grew from $10 billion in 1998 to more than $25 billion in 2011. So while consumers are no longer as willing to pay for full CDs or even individual MP3s, they do seem willing to fork over their money to see their favorite artists in shows. Wonkblog’s chart of music revenues follows below.