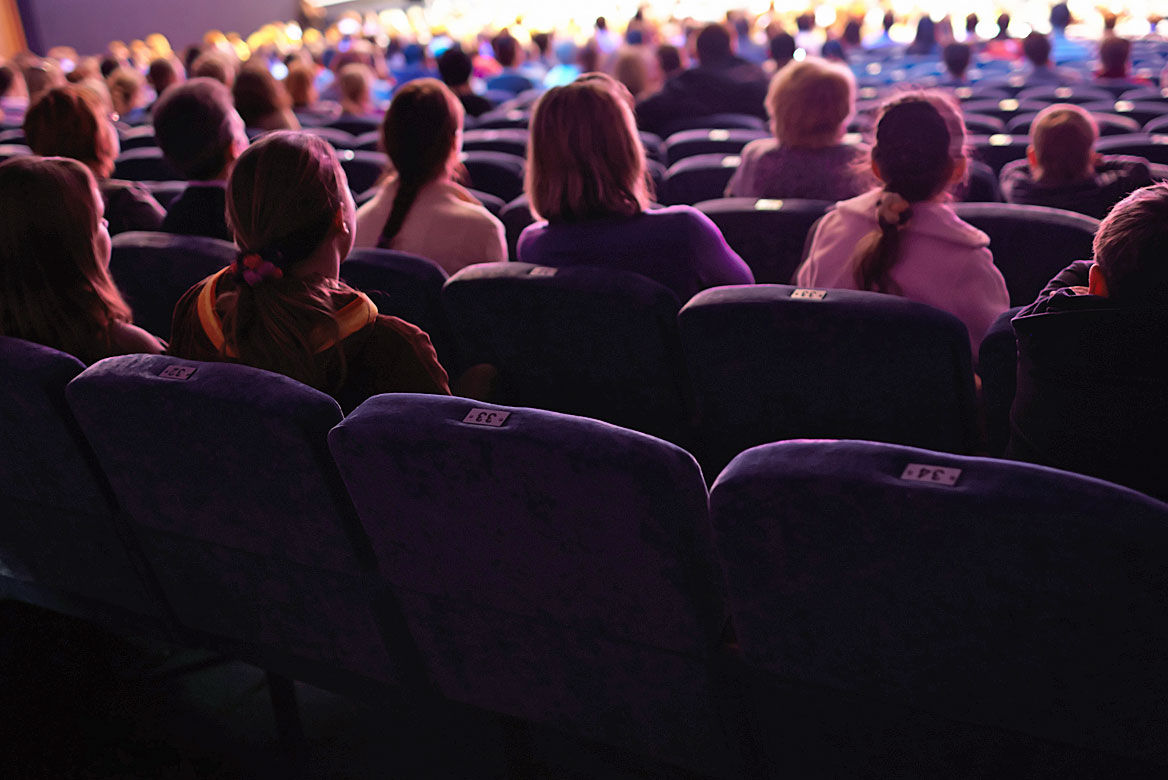 In an era of streaming, downloading and on-demand video, having to wait more than a month for a movie to leave theaters feels archaic. Thankfully, at least one studio seems to agree as The Wall Street Journal is reporting that Paramount Pictures wants to get its movies into the hands of consumers faster than ever before.

According to the report, Paramount has reached an agreement with a couple of major theater chains to get two upcoming releases on store shelves and available to purchase or rent online within two weeks from the time they leave theaters. It’s an experiment for now, but apparently the studio hopes to implement this plan for all of its new releases before the end of the year.

Of course, the reason that no one has messed with the (increasingly unsuccessful) model for the past few decades is because theaters are concerned that no one will go out to see the latest blockbuster if they know it’ll be up to rent on iTunes within a few weeks, but consumers aren’t willing to wait that long, which is a factor in the piracy debate.

If a movie is available in high quality on a torrent site today, why should we wait two months for the official Blu-ray release? Paramount is finally prepared to adapt to changing consumer behavior, and if this model is as successful as it suspects, other studios won’t be far behind.

Plus, AMC and Cineplex, the two theater chains that have partnered with Paramount, “will share a portion of revenue from iTunes downloads, video-on-demand, and other digital channels with exhibitors that play the films,” just in case everyone decides to stop going to the movies after all.