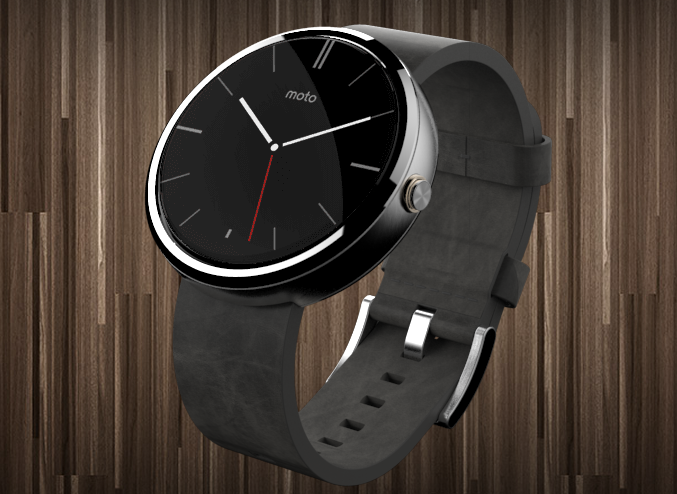 Despite all of our snark and cynicism, the Apple Watch has garnered a fairly positive reaction from critics and consumers since its launch last month. It might have you reconsidering whether or not you need a smartwatch of your own, but if you do decide to take the plunge, you might want to save some cash in the process, which brings us to today’s Woot deal.

READ MORE: The little red dot that saved me from my iPhone

For its deal of the day, Woot is offering a factory reconditioned Moto 360 smartwatch with a leather band for $129.99, nearly 50% off its original price of $249.99. Before the Apple Watch, the Moto 360 was one of the best reviewed wearables on the market, and at $130, it could be the perfect entry point for those curious about the smartwatch market.

Like all Woot deals, the Moto 360 will be gone by the end of the day or when the last unit is sold — whichever comes first — so if you’ve been waiting for the right time to pick up a cheap Moto 360, don’t delay.

On the other hand, Samsung is reportedly closing in on the reveal of its Gear A round-faced smartwatch which could be the Android Wear equivalent of the Apple Watch. The smartwatch market has suddenly become much more complicated than many of us ever assumed it would be.