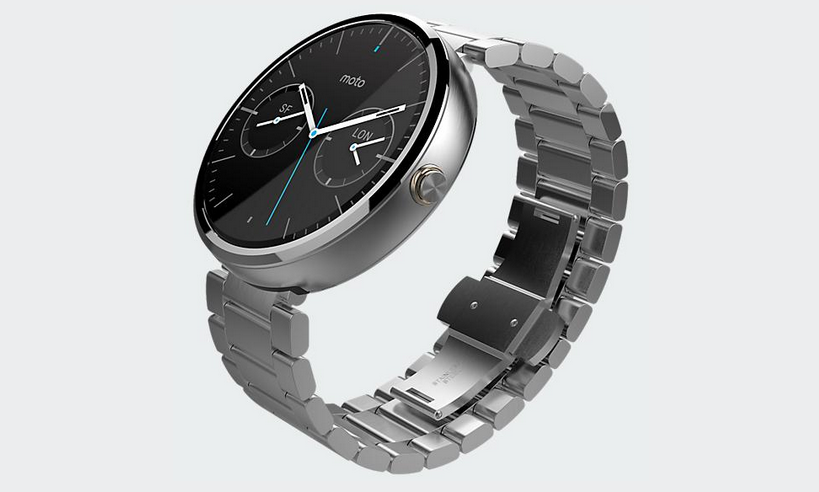 After selling out earlier in September, Motorola Moto 360 fans had to wait a whole month before they would get another chance to buy one. But it was worth the wait;  it’s now confirmed that the Motorola Moto 360 has longer battery life thanks to a recent software update.

The guys over at Droid-Life got their hands on the new Moto 360 software and decided it was time to run a few tests on the smartwatch.

“So what did we find? In two days of testing with Ambient Mode turned ‘on,’ I was able to take my Moto 360 off the charger in the morning and carry on for a full 13 hours before it warned me about an impending battery death,” Droid-Life wrote. “And keep in mind that I was trying to use the 360 as much as possible, to really put it through its paces.”

The post continued, “I was pushing notifications left and right, responding to Hangouts messages with my voice every chance I could get, and making sure I looked at as many cards as possible before swiping them away. On day 2, I even put the 360 through a factory reset mid-day because I needed to attach it to a new phone.”

The Moto 360 will move up in battery life on Ambient mode from around 10-12 hours of battery life to a better 13-15 hours, and owners will certainly be much happier following the change. It’s bad when you run out of time, but even worse when you don’t know what time it is because your battery died.