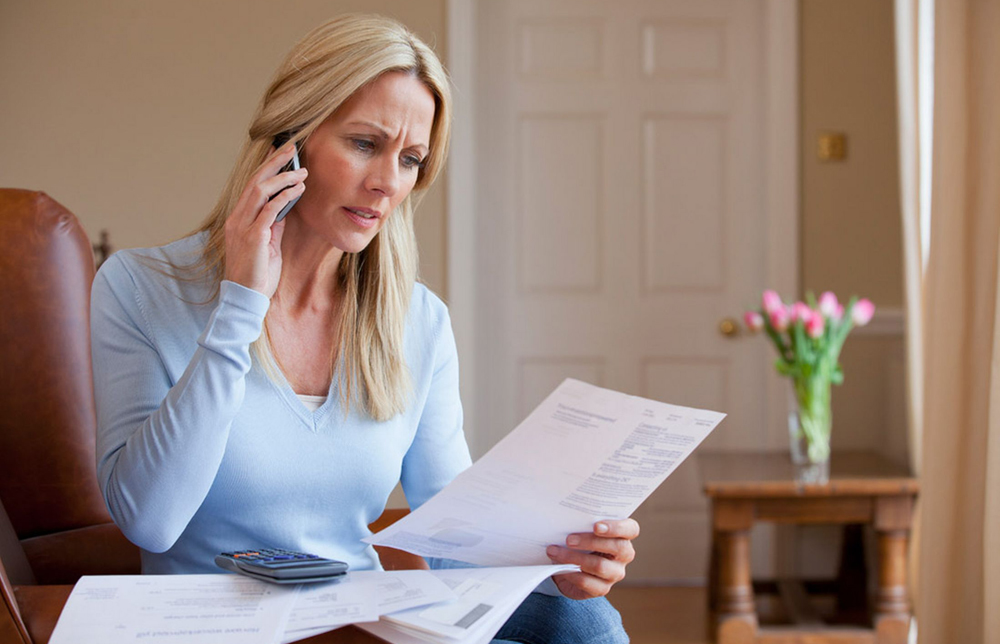 Consumers and businesses in America spend billions on wireless service each year. And it’s no wonder — the average cost of cell phone service on each of the top four nationwide carriers in the U.S. is painfully high. One is higher than the rest, of course, and you’ll have to try to act surprised when you find out which it is.

According to a study conducted recently by Cowen and Company and picked up by Ars Technica, Verizon Wireless customers pay more for wireless service each month on average than any other customers in the country. Verizon is widely known as the most expensive carrier in America though, and many of its subscribers have come to accept the high cost of service in exchange for fast LTE data and outstanding coverage in most areas across the country.

Verizon CEO Lowell McAdam has also made it clear on numerous occasions that Verizon has no intention of competing on price.

Cowen’s Q4 study surveyed 1,876 wireless subscribers in the U.S. and found that Verizon bills averaged $148 per month including taxes and fees. Sprint has the second most expensive service at $144 on average, followed by AT&T at $141. Not surprisingly, T-Mobile has the cheapest service on average at $120 per month.

A similar study performed by Cowen in the third quarter last year yielded comparable results. Verizon was the most expensive at $153 per month, T-Mobile was the cheapest at $133, and AT&T and Sprint were in the middle at $147 and $143, respectively.

BGR covered another aspect of the firm’s newest study earlier this week. According to Cowen’s research, Verizon subscribers are not the most eager to switch to a different carrier despite paying the most for service each month. That unfortunate title goes Sprint, while AT&T customers appear to be the most satisfied with their service.