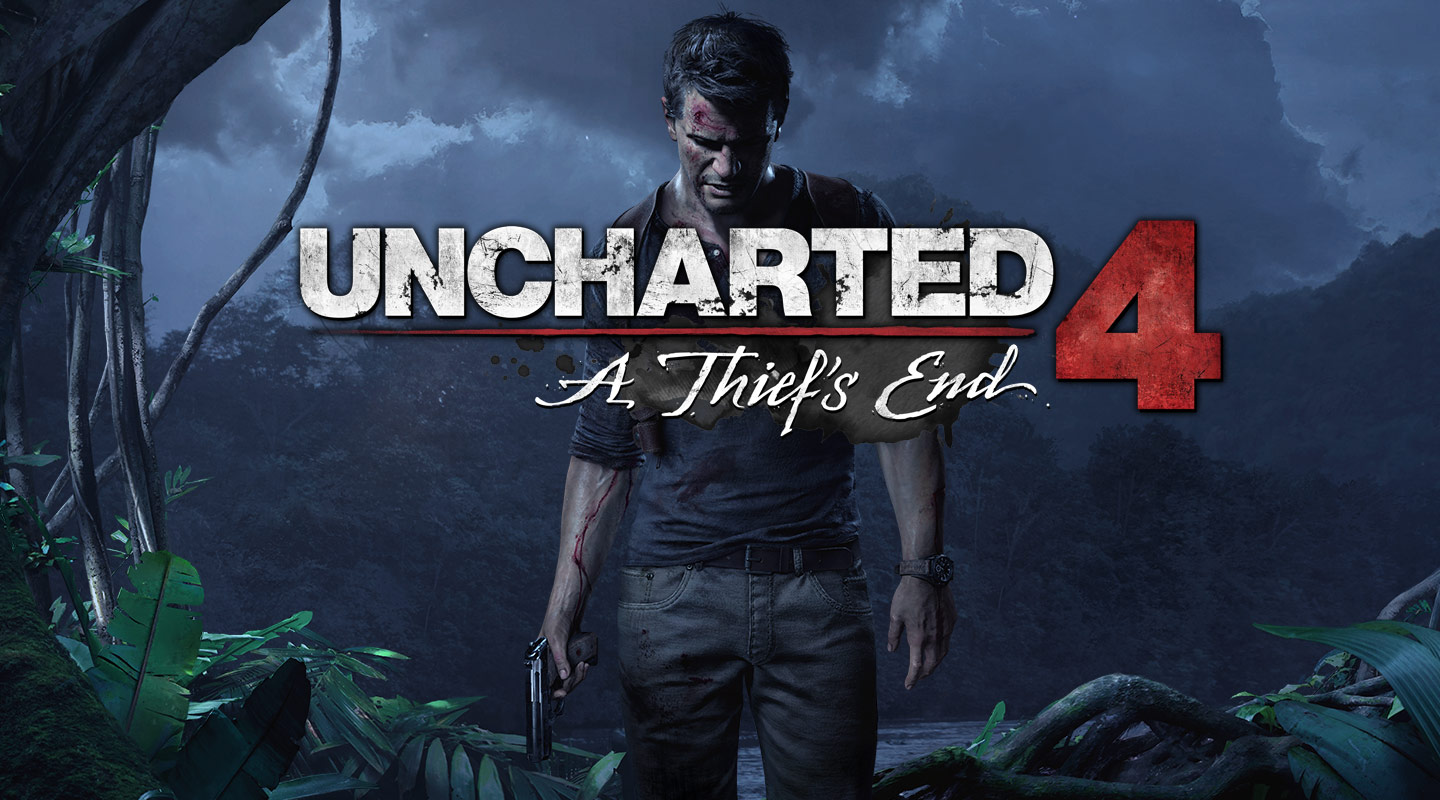 After a slight delay involving the launches of two new consoles, video games are finally beginning to trickle out once again. This week, gamers around the world will finally be able to dive into Destiny, the shooter from Bungie that marks the start of the fall season for gaming. There is some exclusive content for PS4 owners, but this is a true multi-platform release, one of many that are set to hit the shelves over the holidays. Of course, the console exclusives are what really get the fanboys excited.

James McGrath, a contributor at What Culture, has put together a list of nine PS4 exclusives that should be on the top of your most-wanted list in the coming months.

No matter your preference, there’s almost certainly something for you on this list. Whether it’s the big budget action of Uncharted 4: A Thief’s End and The Order: 1886 or the indie spirit and gorgeous visuals of Rime and WiLD, PlayStation has you covered.

Unfortunately, many of these games, including Uncharted 4, WiLD, No Man’s Sky and, yes, The Last Guardian, still don’t have firm release dates (or even release windows in some cases), so the multi-platform releases such as Dragon Age: Inquisition, Battlefield: Hardline and Call of Duty: Advanced Warfare will have to tide us over for the time being.

Check out the rest of James McGrath’s list over at What Culture in the source link below.