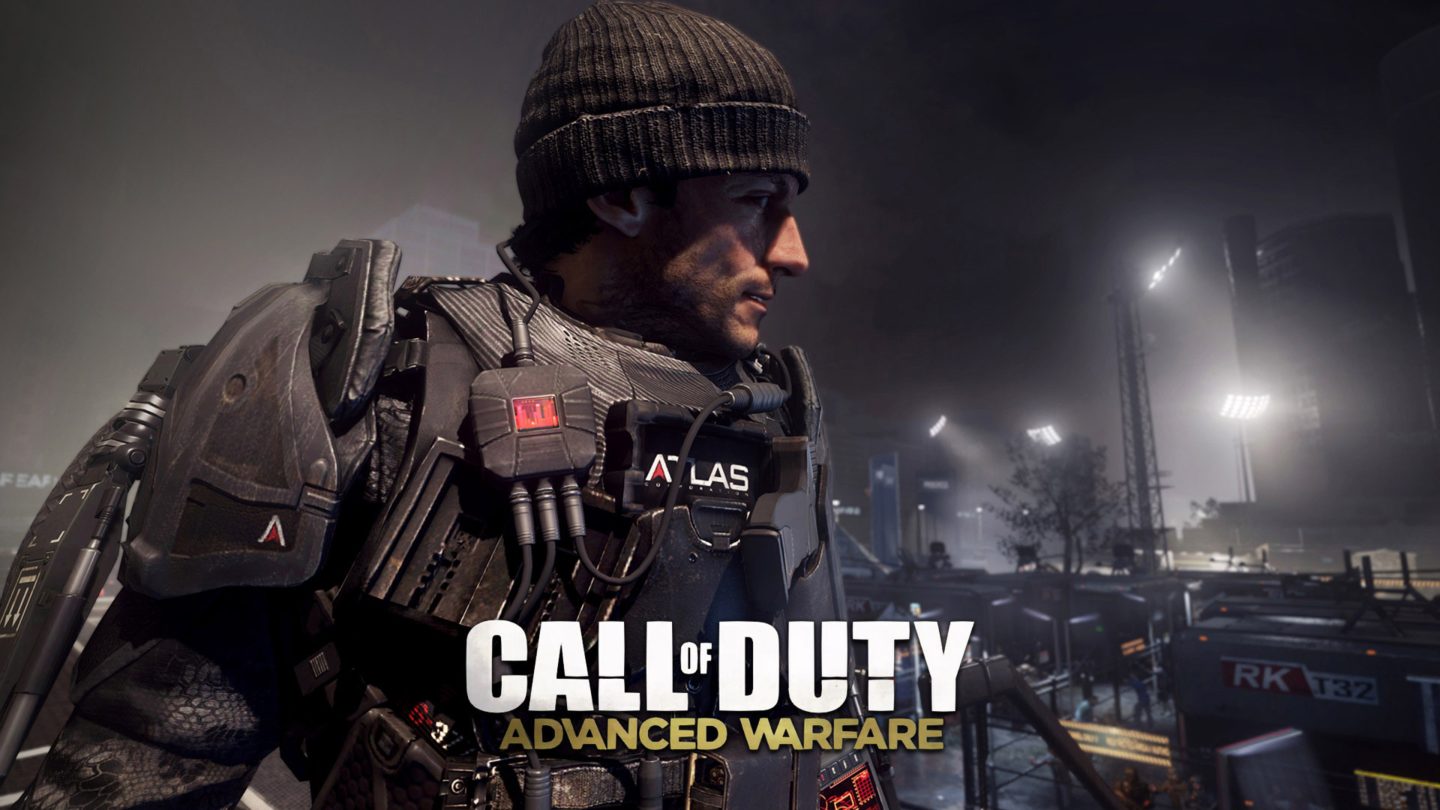 No matter how frequently the series receives an update, fans of Call of Duty are always excited to see how multiplayer will evolve from one game to the next. On the eve of Gamescom on Monday in Cologne, Germany, Activision and Sledgehammer Games took the stage to unveil the first ever footage of multiplayer from Call of Duty: Advanced Warfare, the first game in the series built from the ground up for the new generation.

Ever since Modern Warfare 2, the changes to the multiplayer mode have been subtle. Some features have been added while others have been changed or removed entirely, but the general structure is the same. In Advanced Warfare, everything has changed. With the addition of the exoskeleton suit, players have a freedom of movement that was never possible in previous entries.

The Exo Abilities, such as sliding and boost jumping, will allow players to dodge incoming attacks or quickly catch up to fleeing opponents before they escape. They also bring a new level of verticality to Call of Duty, so you can forgo those pesky stairs and simply boost up to the top of a building. The comparisons to Titanfall are inevitable, but the combination of Titanfall’s movement and Call of Duty’s unique brand of addictive leveling up is undeniably enticing.

Check out the reveal trailer below and then head to Twitch to see the full presentation from Gamescom.