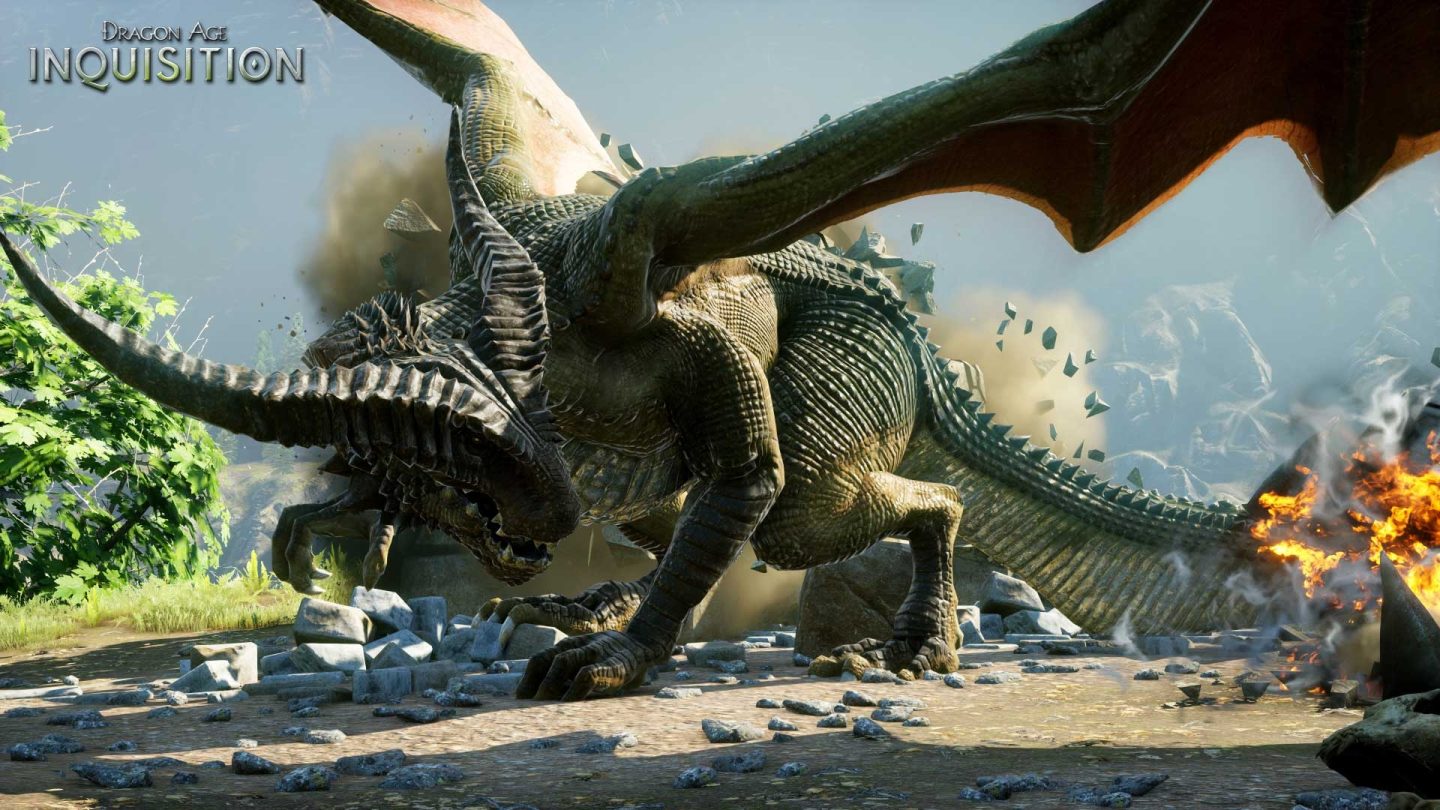 Some of the most exciting games we saw at E3 won’t see the light of day until 2015 at the earliest, but Dragon Age: Inquisition, the first new generation title from BioWare, is coming at the beginning October and there’s still a great deal we don’t know. That’s why BioWare took to Raptr for an lengthy Q&A session with fans of the series, answering dozens of questions about the game’s story, mechanics, romantic interests and returning characters.

For a full round-up of all the answer, be sure to check out Eurogamer’s professionally parsed info dump, but we’ll hit a few of the highlights here. When starting up a new adventure, you’ll be able to choose one of several different difficulty settings, from easy to nightmare. Many of the abilities and spells from Dragon Age Origins and Dragon Age 2 will be returning, but there will be a “ton” of new ones as well.

On the massive map, which the designers say is exponentially larger than anything in the previous Dragon Age games, you’ll be able to place custom markers, choose active quests and fast-travel to any camps which your band of Inquisitors have settled. You will also have a more substantial headquarters in Inquisition.

As for returning characters, BioWare says that many of the popular characters from the series will play a part in the story, whether they team up with the Inquisitors or simply appear as cameos.

Now that you have a decent grasp on some of the finer details of Dragon Age: Inquisition, it’s time for some extensive gameplay footage. The following video is the first part of the demo BioWare showed off at E3, and it really helps establish the scope of the game.

Dragon Age: Inquisition will be available for PS3, PS4, Xbox 360, Xbox One and PC on October 7th.