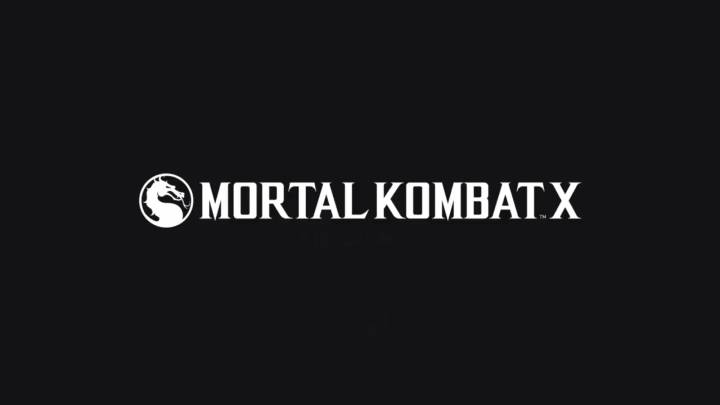 Even as phones and tablets begin to rival computers and gaming consoles in terms of graphics and processing power, we still have to deal with watered-down ports of popular game franchises. It’s an unfortunate truth of the industry, but NetherRealm Studios wants to break the mold with Mortal Kombat X on iOS and Android.

At GDC earlier this month, DroidGamers had a chance to go hands on with the demo for the Android version of the new Mortal Kombat X. Unlike other mobile ports, Mortal Kombat X appears to be as close to the console version as the developer could get it, with many of the same modes and features (including the ludicrous X-Ray Moves).

But rather than read a description of the game, why not just watch it in action? Here’s a hands-on video of the mobile game, which looks just as fantastically violent on Android as it does on PS4 and Xbox One.