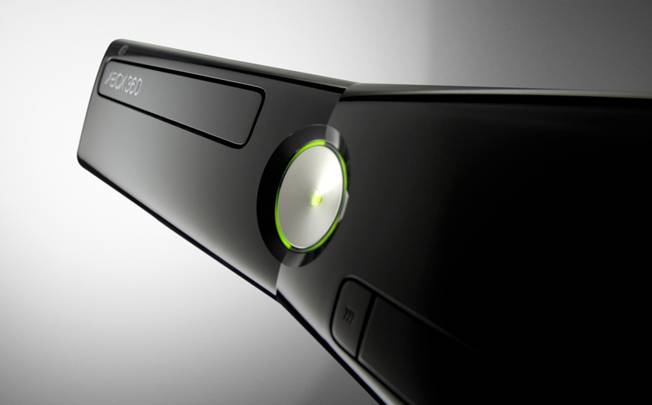 Microsoft has big plans for this year’s Electronic Entertainment Expo. Following its unveiling of the next-generation Xbox video game console on May 21st, the company plans to “continue the conversation” at the annual gaming convention. A Microsoft spokesperson confirmed to Polygon that the company will “showcase the new console’s software line-up” and a “full line-up of blockbuster gaming experiences” for the next-generation Xbox.

Gaming companies have traditionally used E3 to showcase the future of gaming, with Sony, Microsoft and Nintendo typically holding large events. Nintendo recently announced that it has no plans to announce new hardware at the event, however, and it will therefore not hold a major press conference. The company’s main focus will instead be to have people experience its software as it attempts to generate buzz for future Wii U titles.