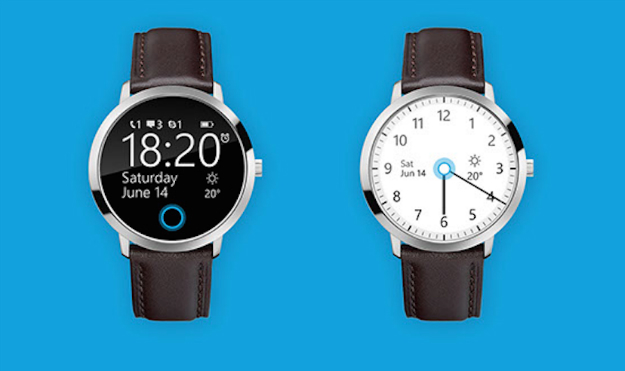 Microsoft is rumored to be working on worthy iWatch rival, a smartwatch of its own that will be compatible with various mobile operating systems and deliver certain smart features, including advanced health and fitness tracking capabilities. While the Windows giant has yet to announce such a product, designer Nadir Aslam has already imagined what a Windows watch will look like and what it will have to offer while posting several concept images on Behance.

FROM EARLIER: Microsoft reportedly has a worthy iWatch rival in the works

Aslam sees Microsoft creating a circular smartwatch that will run a special Windows for wearables operating system. The device will have various smart features, including the voice-based Cortana assistant, and will offer notifications, access to messages and plenty of apps customized for the smaller screen. Curiously, health-related features and health tracking apps are not featured in the designer’s concept images.

According to a recent report, the actual Windows watch will be a “sensor-laden” device that will offer users access to a blood glucose monitor and ultraviolet sensor among other things. Existing Microsoft patents further reveal that the company has been considering a square watchface design for its product rather than a circular one that’s more characteristic to such wearable devices.

Images showing the Moto 360-like Windows watch imagined by Aslam follow below, with more concept pictures available at the source link.