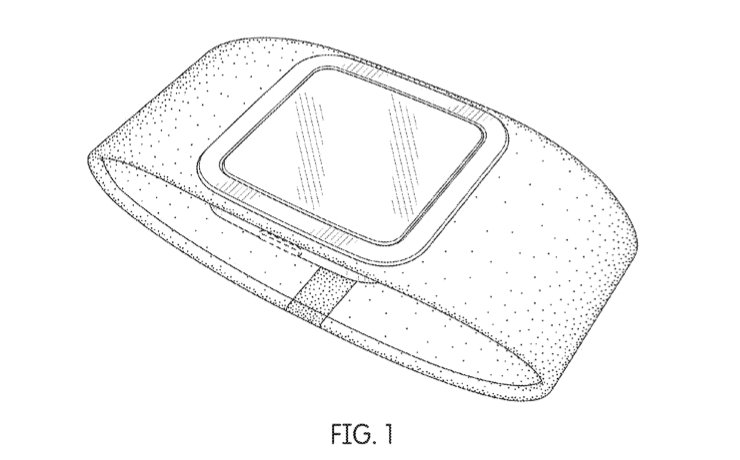 Microsoft may be working on a smartwatch or smart band of its own, a new design patent titled “Electronic Band” and awarded on March 25, 2014, seems to indicate. Of course, the company has yet to make any announcements so obviously nothing is set in stone. WPCentral reports that Microsoft has been granted at least two patents describing wearable devices, including the “Electronic Band” one, which offers a few drawings that depict the potential Microsoft smartwatch or smart band’s design.

Interestingly, Xbox designer Carl Ledbetter is listed as one of the inventors of this patent. However, no other details are offered about the product aside from the various images provided by the company.

Microsoft’s interest in the wearable ecosystem can only be seen as normal, considering that its main rivals including Apple and Google are also interested in such products.

Apple is rumored to launch an advanced iWatch model later this year, which will include a variety of sensor for health and fitness purposes, while Google has already launched its Android Wear platform for smartwatches, which will power at least two such devices this year, including the LG G Watch and the Motorola Moto 360.