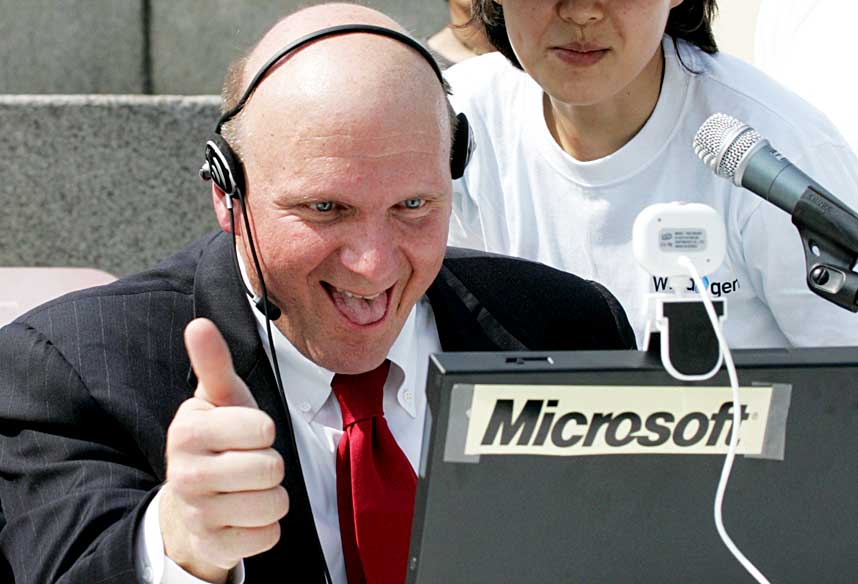 One thing has been missing from Microsoft’s (MSFT) foray into the tablet world so far: A cheaper, smaller tablet that can go toe-to-toe with the Kindle Fire HD and the iPad mini. ZDNet reports that recent changes to Windows 8 hardware certification guidelines suggest that Microsoft is giving OEMs more freedom to make 7-inch tablets since “the new guidelines relax the minimum resolution for Windows 8 devices to 1024 x 768 at a depth of 32 bits.” ZDNet says that OEMs need to justify to Microsoft why they’re using lower resolutions, however, so it doesn’t give them carte blanche to release big-screen devices that have inferior displays. Microsoft said in releasing the guidelines that “partners exploring designs for certain markets could find greater design flexibility helpful,” so it certainly sounds as though we’ll be seeing some low-cost Windows 8 tablets in the near future.