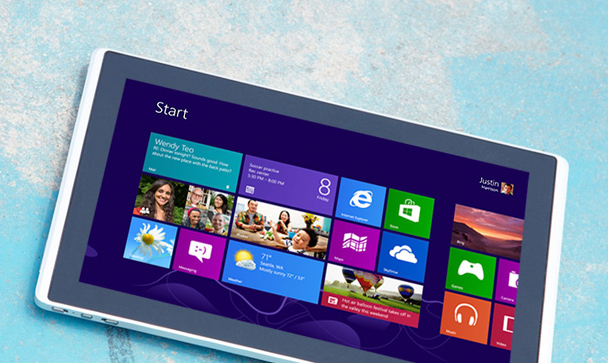 Microsoft (MSFT) and its manufacturing partners have aggressively pushed the ARM-based Windows RT platform to consumers, however sales have remained flat. According to a report from Digitimes, the company may no longer offer devices under the Windows RT line and will instead merge the operating system into the next version of Windows, code-named Windows Blue. Although Windows RT devices include the same Metro interface as Windows 8, the operating system does not support legacy Windows applications, and also suffers from compatibility issues and a poor selection of apps. These features, or lack thereof, have resulted in confusion among new computer buyers. The latest rumors suggest that Microsoft will announce Windows Blue at its Build developers conference on June 26th in San Francisco.