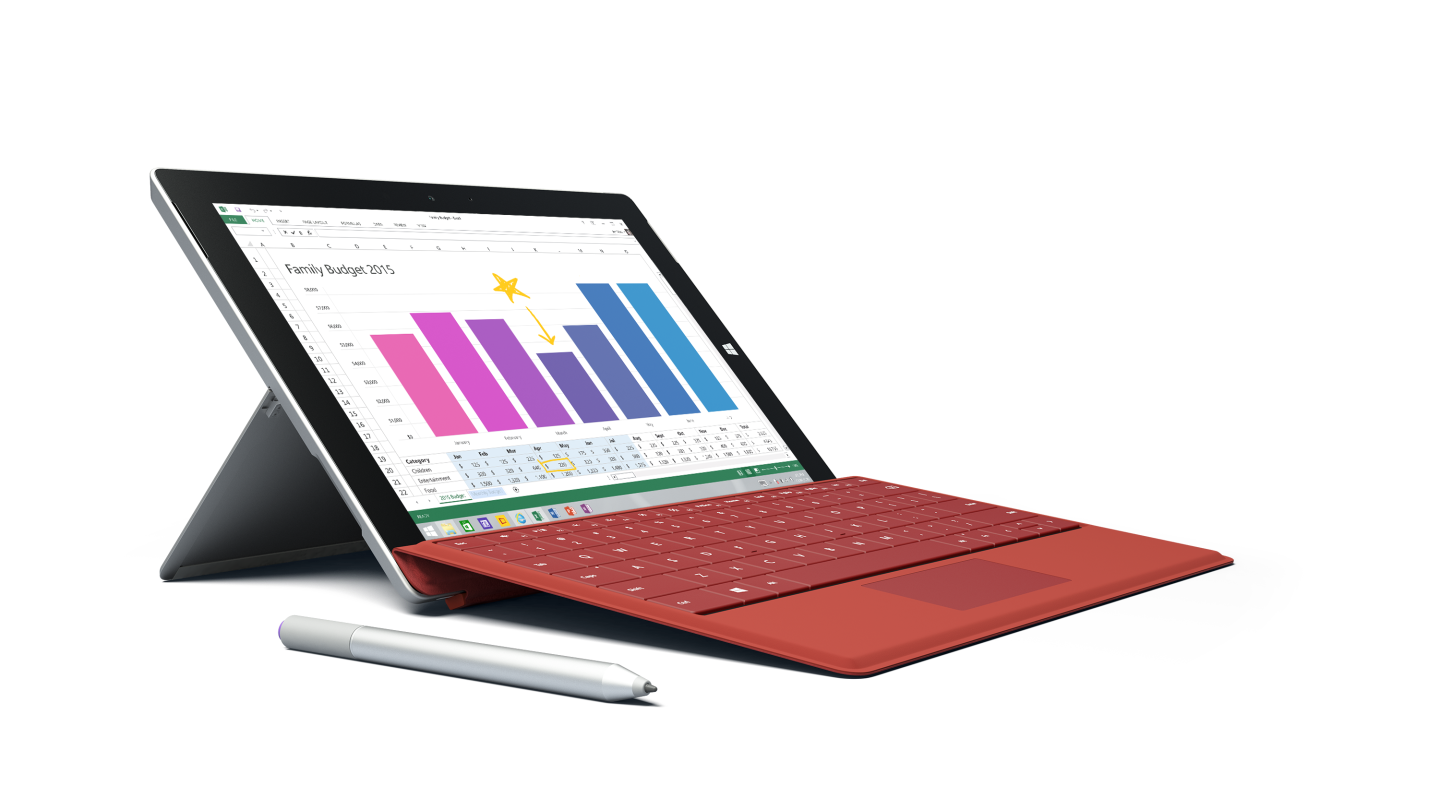 Microsoft’s branding conventions have a long history of being muddled and downright confusing. Remember when Microsoft when crazy with all of its Live branding? There was Windows Live Essentials, Windows Live SkyDrive, Windows Live Sync, and who can forget about Live Mesh.

Thankfully, Microsoft, over the past few years, has improved quite a bit in this regard. Still, old habits tend to die hard, as recently evidenced by the newly unveiled Microsoft Surface 3, which one shouldn’t confuse with the Microsoft Surface Pro 3 which was released over 9 months ago.

What’s the difference between the two? What makes the Surface Pro a Pro machine, exactly? Are the two devices the same size? Who’s to say. It’s all so murky.

Notably, Apple fell prey to this very problem with the iPad as well. Remember the original iPad which was soon followed by the iPad 2? And then the iPad third-gen? Which was quickly succeeded by the fourth-gen iPad which was simply, and confusingly, called iPad? Talk about a convoluted grouping of product names. Apple, though, had the good sense o adjust its iPad naming convention mid-stream when it jumped from the iPad 4th gen to the iPad Air.

With Apple’s current tablet lineup, note how the names of the devices themselves help convey to users the attributes of the product in question. The iPad Air, as the “air” moniker implies, is both thin and light. And even if you know nothing about Apple’s iPad lineup, you’d probably be able to figure out that the iPad Mini is simply a smaller version of the Air.

The naming convention of Microsoft’s Surface lineup provides no such clarity and does nothing to help inform users of the differences between each product line. Indeed, Microsoft now finds itself in the same bout that Apple did just a few years ago.

Driving the point home, the Daily Dot highlighted a few tweets on this very topic.

I like the Surface 3 pricing. I wish we had gone with a different name, just get rid of the numbers.

This Surface 3 business is interesting. However, when the next Pro comes out the name scheme is going to be weird.

It’ll be interesting to see if Microsoft implements any changes by the time the Surface Pro 4 comes around. At the very least, at least Microsoft has made some big improvements from the days when some Surface tablets came with Windows 8 and others with Windows RT. On a related note, I’m sure all Microsoft users can rest easy knowing that Windows RT is now officially dead.