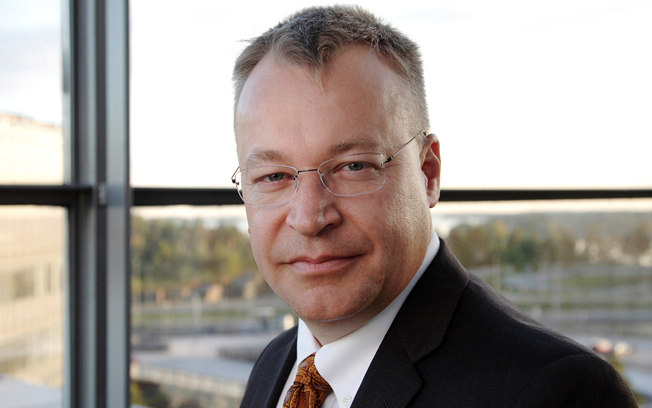 A new report has once again received highly detailed leaks about Microsoft’s internal deliberations about the next CEO. And once again, the leaks have a decidedly anti-Elop slant. According to the brand new Bloomberg scoop, the two leading candidates are now Ford’s Mulally and Microsoft’s own Nadella. What I find fascinating is that the article goes out of its way to spell out that Elop is no longer a leading candidate for the top job. It is highly unusual that the CEO selection process receives such high-profile and detailed coverage by leading news organizations. And it is almost unprecedented that a series of articles has multiple sources specifically highlighting aspects of the selection process that are unfavorable to one of the candidates. Namely Elop.

Just a few weeks ago, Bloomberg leaked information that was deeply damaging to Elop in an article that claimed Elop was set to get rid of both the Bing and Xbox divisions if he became the Microsoft CEO. Another set of leakers informed AllThingsD that Elop and a few other leading candidates are “not quite ready for prime time.” What this means that there are several high-level Microsoft executives who really, really do not want Elop to become the CEO. We are talking about revulsion or fear that is leading them to leak negative views about Elop to leading news organizations on a nearly weekly basis.

This is such a weird, dysfunctional selection process. It will be simply fascinating to see how it wraps up.

One thing is certain: if Elop manages to defy his ruthless critics inside Microsoft and grab the CEO baton, he is going to start a purge that will clean out the upper ranks of the company with vengeance. The people running the anti-Elop campaign are putting their survival at stake with this media campaign.