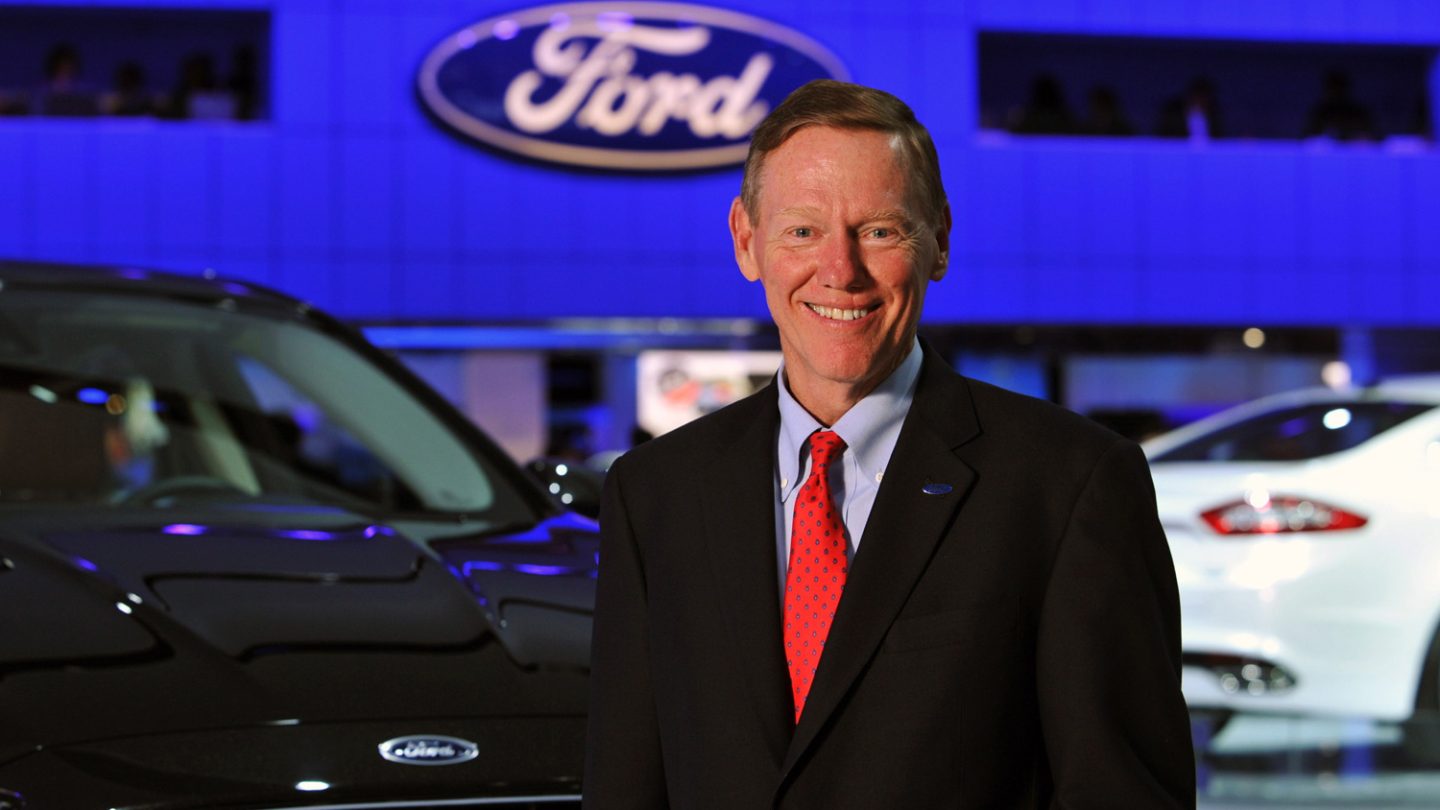 It looks like Microsoft is a little bit closer to choosing its next CEO. According to Kara Swisher at AllThingsD, the leading candidate to replace Steve Ballmer is Ford CEO Alan Mulally, and the board of directors hopes to reach a decision by the end of the year. Although Mulally is the leading candidate, he is expected to take more of a “caretaker” role and will work to train his eventual successor. Potential trainees include enterprise chief Satya Nadella, COO Kevin Turner, strategy VP Tony Bates, and former Nokia CEO Stephen Elop. According to AllThingsD’s sources, they all have potential but are “not quite ready for prime time.”

Mulally isn’t exactly a computer visionary, but he has an impressive background and deep ties with Microsoft. As CEO of Ford, he has experience running a large and complex company, and he successfully led Ford through the great 2008 recession without a federal bailout. Prior to his work at Ford, he spent 37 years at Boeing in Seattle. He also has partnered with Microsoft and since 2007, many Ford cars have been integrated with the Windows-based Ford Sync. And when Mulally was included on the Time 100 list in 2009, Steve Ballmer wrote an essay praising Mulally for “[understanding] the fundamentals of business success as well as any business leader I know.”

While it appears likely that Mulally will be the next CEO, some of the Microsoft employees AllThingsD talked with are still hoping for a dark horse candidate to emerge. Some suggested various telecom execs and possibly even former Microsoft exec Paul Maritz.

Regardless of who is chosen, we should hear soon: The board is currently meeting at Microsoft’s annual shareholders event to narrow the list of candidates and hopes to reach a decision by the end of the year.