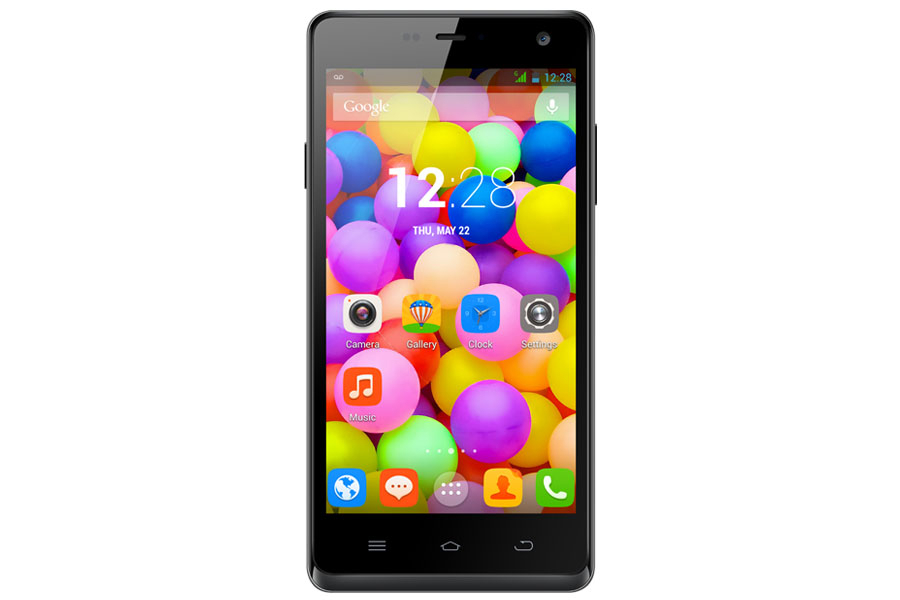 If there’s one reason to remember the Philips W6618 Android phone, it’s the amazing 5,300 mAh battery it packs under the hood — although the handset itself isn’t the 2014 flagship smartphone you’d like to buy. Instead, it’s an otherwise lackluster mid-range device. However, there’s now another Android beast that smartphone buyers should check out, and this one sports high-end specs on top of a positively gigantic battery.

Phone Arena recently discovered the THL 5000, which has a 5,000 mAh battery stuffed into a rather thin, 8.9mm, body. And best of all, it costs only a few dollars more than the W6618, or around $299. The battery is developed by U.S.-based Amprius and comes with Quick Charging support, according to the publication.

The phone delivers 47 hours of talk time on a charge, 11 hours of web browsing, 11.6 hours of video playback and up to 1,000 hours of standby time.

The THL 5000 is apparently available for pre-order, but it’s not clear when it’ll ship.