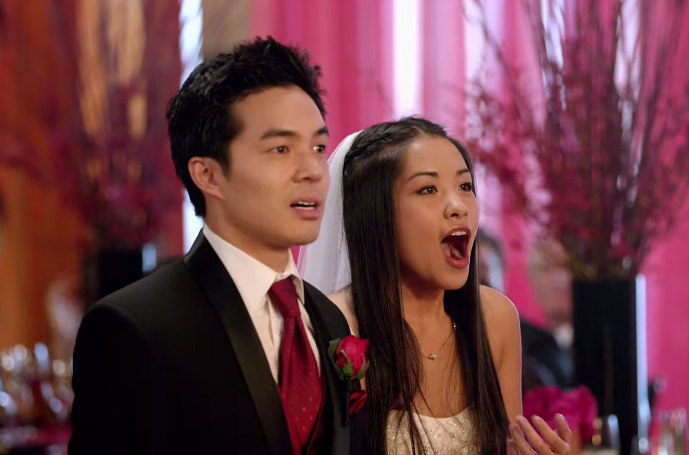 After all that careful planning, stress and money spent on everything related to the one special day in your life when you finally get married, the last thing you want to deal with are wedding crashers. That appears to have been the general first reaction of some couples whose weddings have recently been abruptly interrupted by strange men with a secret agenda who showed up out of the blue and started recording everything. But things quickly took a surprising turn, which none of these couples could have seen coming.

FROM EARLIER: This close-up video of molten lava spilling into the ocean is mesmerizing

The video below tells the story of how Maroon 5 decided to crash every wedding they could on December 6th last year, recording footage the new Sugar music video.