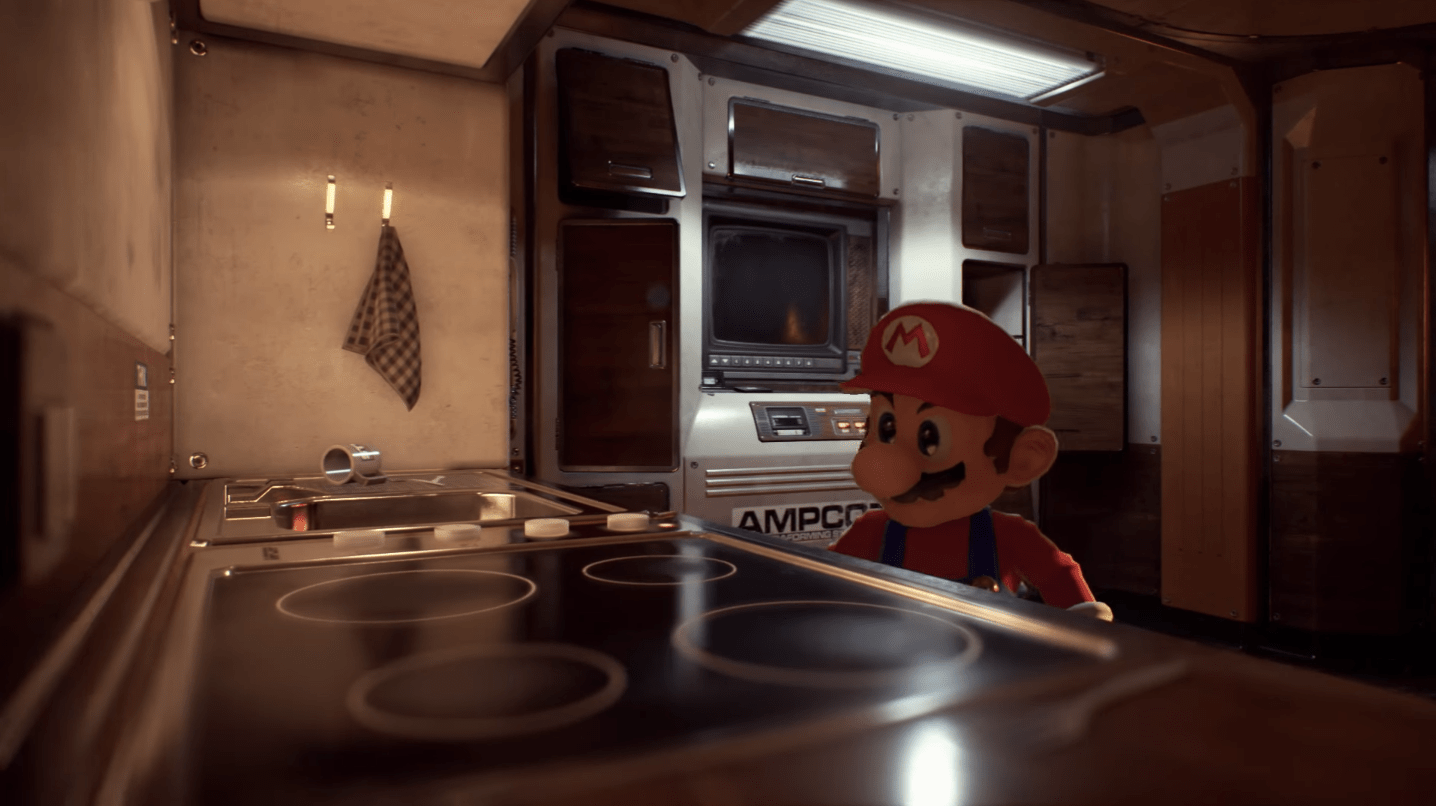 In the past, we’ve featured a few of the most astounding Unreal Engine 4 creations we could find here on BGR, but this frighteningly realistic recreation of Mario is my new personal favorite. Nintendo might not be willing to talk about its next-gen NX console quite yet, but if you want an early sneak peek at how incredible Mario could look, this is your chance.

In the description for the video, 3D artist and game developer Aryok Pinera explains that he found all the environments on the Unreal marketplace, but Mario’s character actions were scripted with blueprints, and animations and textures for the familiar plumber were created from scratch by Pinera.

Seeing Mario run, jump, kick and pound the ground in gorgeous, realistic environments is as bizarre as you’d imagine, but I would drop everything to play a Who Killed Roger Rabbit?-esque game with Mario, Luigi, Peach and Bowser traveling around lifelike locales.