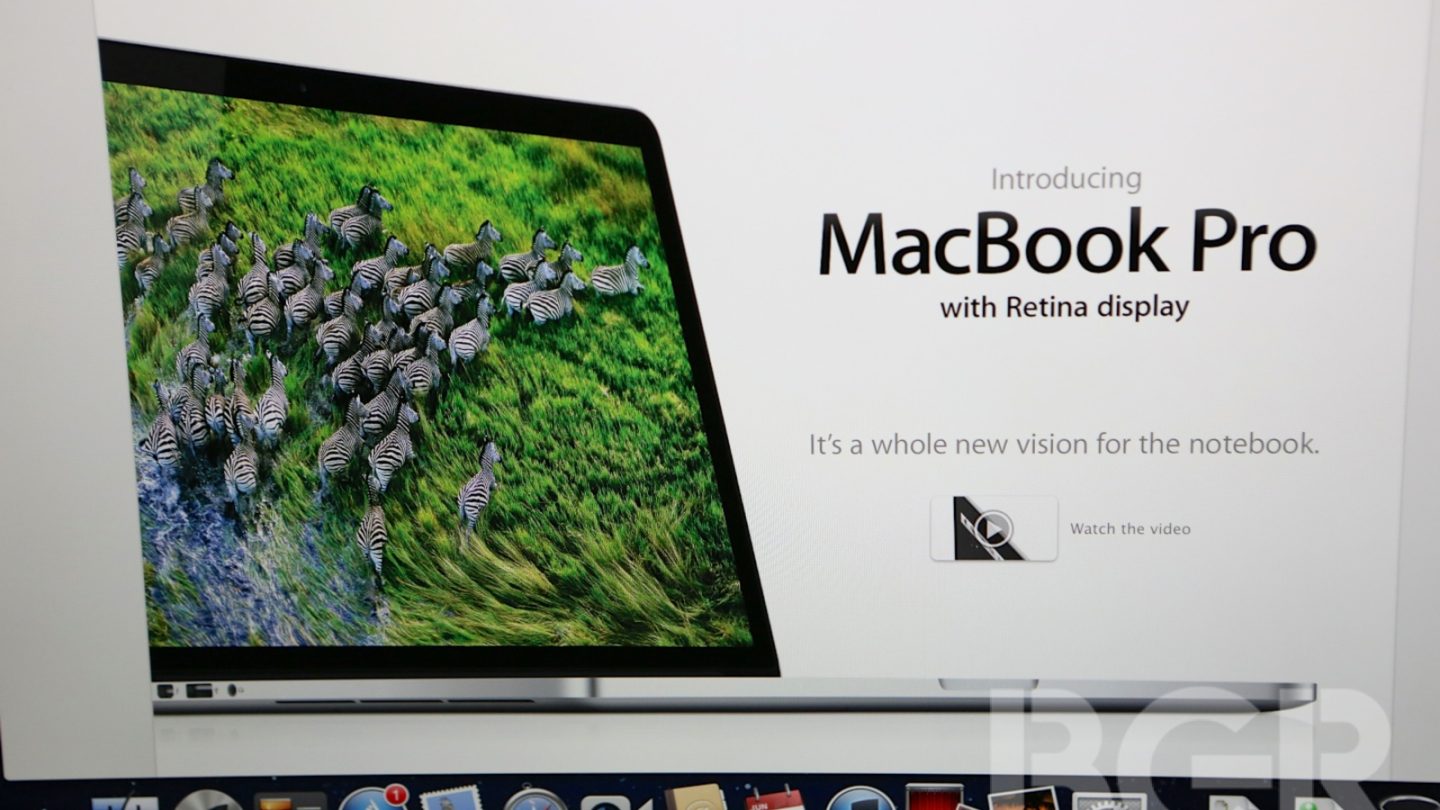 The so-called “iWorm has affected over 17,000 users in recent days, but thankfully Apple has added now added the flaw to its malware detector and thus hopefully put an end it.

As reported earlier, Russian security firm Dr. Web stated that the malicious software named “Mac.BackDoor.iWorm” but Apple and Reddit are taking steps to stop this iWorm from slithering into any other Macs that are susceptible to it.

MacRumors noted over the weekend that Apple has updated its Xprotect software because of the iWorm. The Xprotect software, which is an antivirus program, is installed with every Apple computer. Mac users should be protected if they keep their Macs safe with the latest updates.

Have a look at the new Xprotect coding that assures us that Apple has added the iWorm to its list of diabolical programs:

The hackers used the Macs by using a fake discussion board on Reddit based around the game Minecraft that preyed on command servers.

Although it was previously reported that it wasn’t known how iWorm was spread, a new theory is being postulated by The Safe Mac: The infection appears to start when users download pirated Adobe software on The Pirate Bay. Pirated software include fake versions of Adobe Photoshop, Adobe Illustrator, Microsoft Office and more.