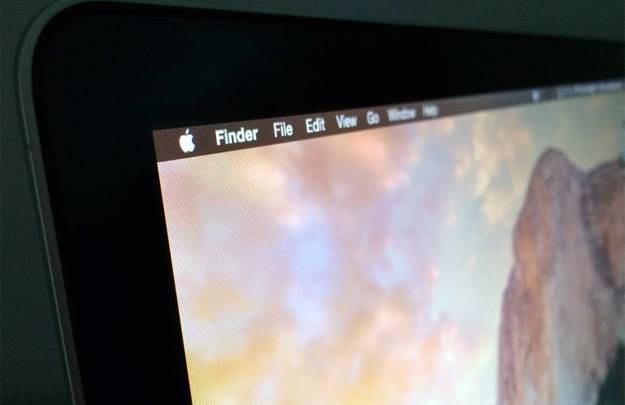 Apple on Monday issued its first-ever automatic security update for OS X computers, Reuters reports, looking to fix a critical vulnerability that was made public on Friday by the Department of Homeland Security and the Carnegie Mellon University Software Engineering Institute.

FROM EARLIER: Apple Pay is coming to ‘The Happiest Place on Earth’

Carnegie Mellon revealed that Apple and dozens of other technology companies have products that might be at risk. The security vulnerability was discovered in the network time protocol, or NTP, which is used for syncing clocks on computer networks, and can be used by hackers to execute arbitrary code on Macs running Mountain Lion, Mavericks and Yosemite.

Apple decided to release an automatic security patch in order to speed up the entire process and make sure it reaches Mac users as fast as possible considering the “severity” of the vulnerabilities.

“The update is seamless,” Apple spokesman Bill Evans said. “It doesn’t even require a restart.” The Apple official further said the company isn’t aware of any cases where vulnerable Macs were targeted by hackers looking to exploit the recently discovered vulnerability.

Apple has deployed its automatic security update two years ago, but it never used it to release similar patches. Instead, the company released these updates via its regular update system, which needs user intervention.