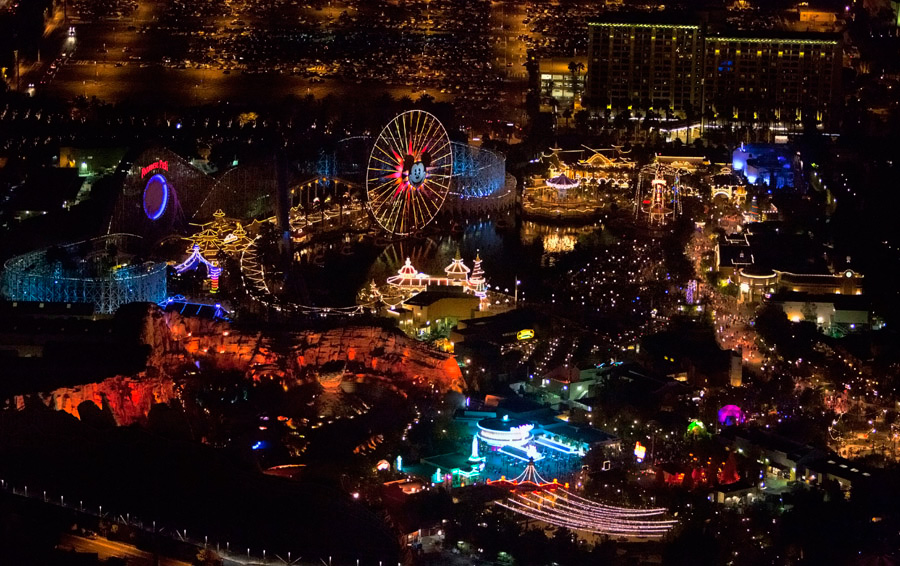 Come Christmas Eve, Apple is going to make parks a lot better, as smartphone users will finally be able to buy things at them with their favorite mobile devices. As WDWMagic reports, Apple Pay is coming to Walt World before Christmas and will reach Disneyland Resort next year.

FROM EARLIER: Apple Pay marches toward the future with big new launch

Even though the iPhone 6 and iPhone 6 Plus, the first devices to support Apple Pay, might be the talk of the town when it comes to 2014 smartphones, will not only support Apple’s wireless payment solution in its locations. The company will also be able to handle similar contactless payment apps from other companies, including Google’s Google Wallet and RFID credit cards.

Initially, Apple Pay and other similar services will be available in “most stores, quick service restaurants, bars and ticket sales booths,” with more locations that use portable payment terminals to be added in the future.

In order to identify locations that accept Apple Pay, Google Wallet and RFID cards, customers are advised to “look for the EMVCo symbol, which is a series of curved lines, similar to a WiFi signal strength meter on many devices.”

Recent reports have revealed that Apple continues to expand its Apple Pay program in the U.S., both when it comes to financial institutions and retailers and also in other regions of the world, including Europe.