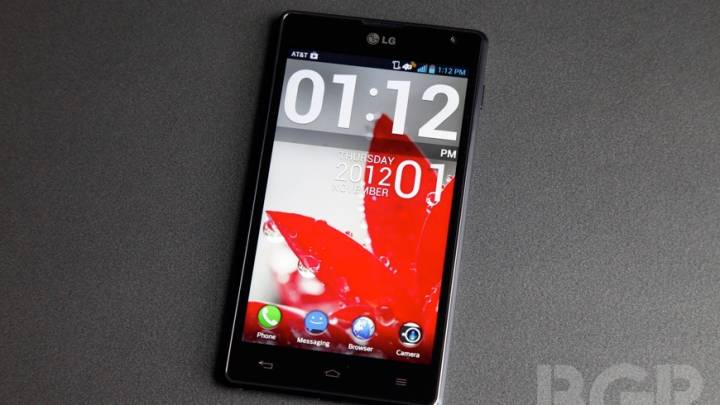 LG (006570) is looking to branch out in 2013 and expand its mobile offerings beyond Google’s (GOOG) Android operating system. The Korea Times reported that LG expects to sell 75 million mobile phones this year, an increase from 55 million in 2012. A majority of the handsets, or roughly 45 million, are expected to be profitable smartphones, while the remaining 30 million will be budget and feature phones. LG’s smartphones won’t just be running Android, however. The company is reportedly also readying devices that are powered by Microsoft’s (MSFT) Windows Phone 8 operating system.

“We will release quite a number of new Optimus devices this year and LG also has some new smartphones in the works, that will run Microsoft’s Windows Phone 8,” a senior executive from one of LG’s local partners said.

While LG didn’t have as big of a year as Apple (AAPL) or Samsung (005930), the company made significant strides with its Optimus G smartphone, a device Google chose to base its flagship Nexus 4 on.

“This year won’t be as bullish for LG as last year,” the executive explained. “But LG’s Optimus G and Nexus 4 impressed some major carriers and consumers. Because our budget Optimus smartphones are receiving lots of attention, we are confident to get our phone business on a rising track this year.”