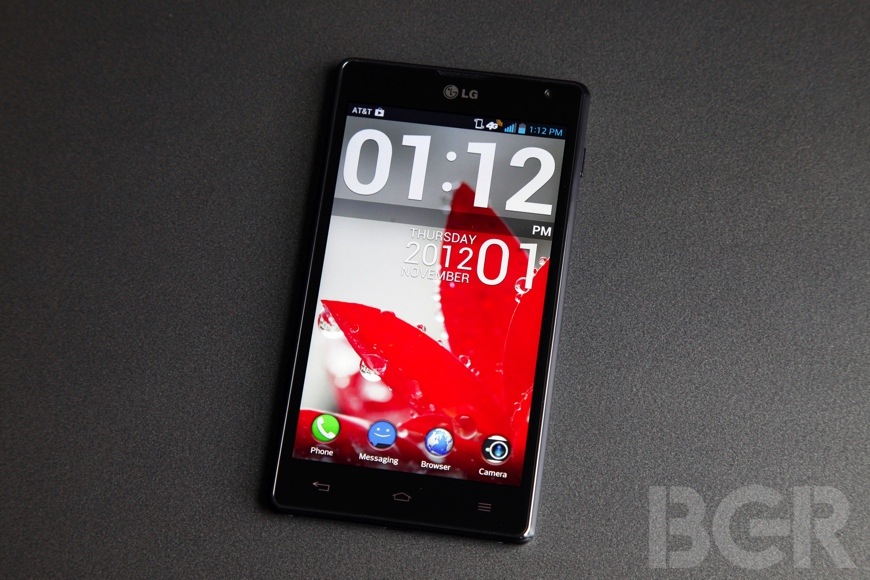 LG (066570) recently reached a new milestone with its Optimus G smartphone. The company announced on Friday that its flagship device has now sold over a million units since it launched last year, Yonhap News Agency reported. Despite the achievement, the Optimus G still lags behind the competition. The Galaxy S III has sold more than 40 million units and the iPhone 5 sold more than 5 million units in its opening weekend alone. Earlier this month, LG announced that it had also sold more than 1 million Optimus Vu phablets in South Korea, a number that is on par with the Galaxy Note II. To reach the figure, however, the company combined sales of its Optimus Vu and Optimus Vu II.