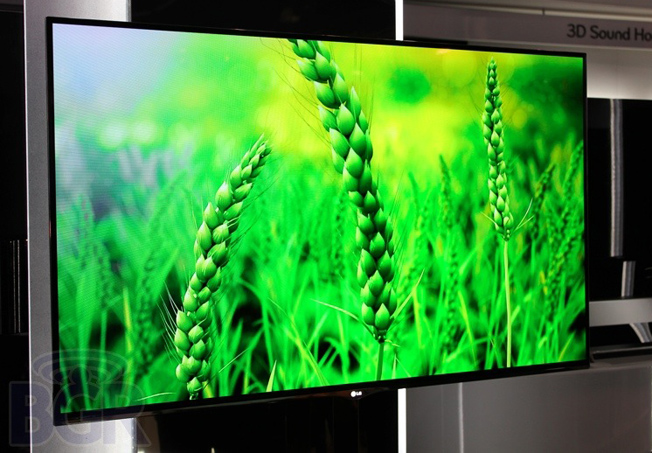 LG Display (LPL) on Monday announced plans to make additional investments into the production of its organic light emitting diode display panels, The Wall Street Journal reported. The company will invest 706 billion won, or $656.7 million, to expand manufacturing lines at its Paju plant, which will produce “mother glasses” that are big enough for the OLED panels in its 55-inch television screens. OLED technology offers improved picture quality and deeper color saturation compared to traditional LCD displays, and is seen as the future of high-definition televisions. LG is hoping that its latest investment will give it an edge over Samsung’s (005930) OLED ambitions. Mass production is scheduled to begin at the Paju plant in the first half of 2014.