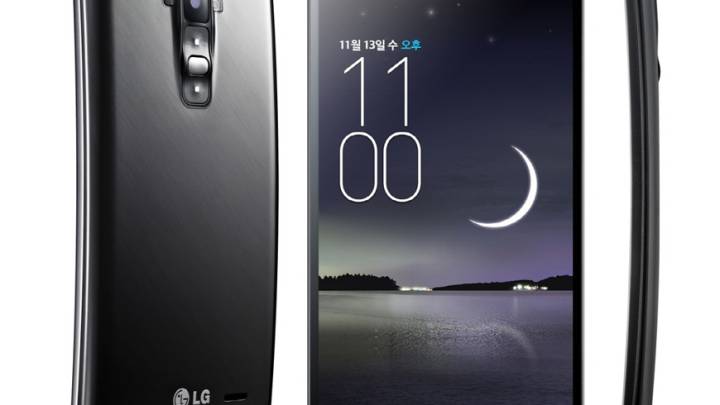 LG’s G Flex, the company’s first smartphone with a flexible display, comes with a manufacturing defect that the company may have been aware of, The Korea Times reports. Some units develop certain bumps on the display, as seen in the image below, which result from using excessive force on the device. “LG Electronics was rather hesitant in releasing its curved-screen smartphone as it was previously aware of some technical problems,” an unnamed official at the Korea Display Industry Association said. “LG should have notified consumers ahead of the product launch.”

An electronics sales person further said that “all LG G Flex models that I’ve seen so far come with small bumps.” However, LG is reassuring customers that the bumps do not interfere in any way with the way the phone is supposed to work.

“Because key components inside the G Flex such as the glass cover, OLED display, battery and frame are elastic, excessive or frequent force that flattens the device may produce bumps,” the company told The Korea Times in a statement, adding that the “issue has no relation to the performance and quality of the device,” and that the bumps will disappear in time, or after pressing the bump on the glass cover.

The company further advises buyers to not use “frequent, excessive force on the device or the screen,” explaining that the elasticity of the G Flex’s screen helps it survive damage from “sudden impacts such as being sat on or laid down on.”

The company has sold so far over 13,000 G Flex units in Korea, and the smartphone will launch in the USA later this year with three carriers including AT&T, T-Mobile and Sprint.