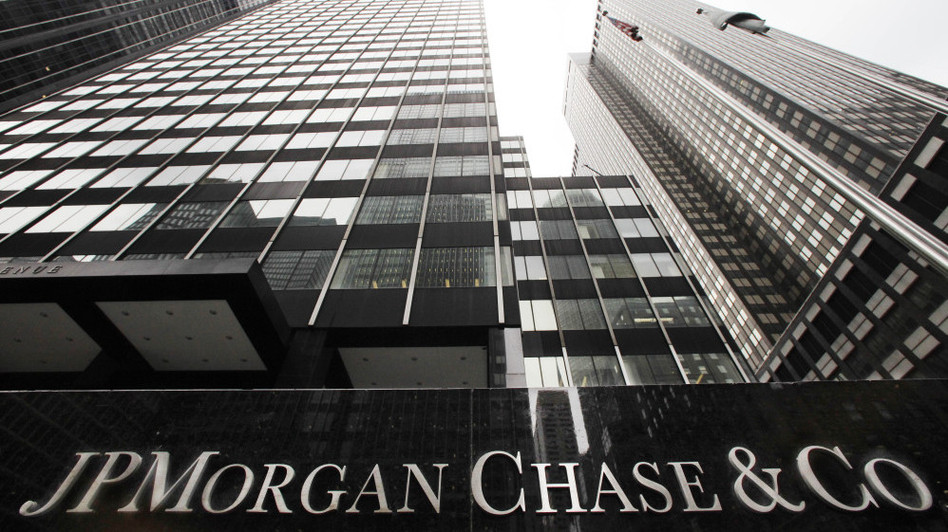 On Thursday evening, JPMorgan Chase revealed that a massive security breach has led to the exposure of sensitive data belonging to 76 million households and 7 million businesses. This huge security failure arrives in the wake of the hacking of 40 million cardholders and 70 million others at Target, and one at Home Depot last September that affected 56 million cards.

RELATED: Home Depot’s massive credit card data breach may be even bigger than attack on Target

JPMorgan Chase is the largest bank in America, so the gigantic number of account holders affected isn’t that far out of the realm of imagination.

“We’ve migrated so much of our economy to computer networks because they are faster and more efficient, but there are side effects.”  The New York Times quoted Dan Kaminsky, a researcher and the chief scientist at White Ops Security, as having said.

Hackers gained user information by taking advantage of a list of programs and applications that run on JPMorgan Chase’s computers. This allowed them to prey on its vulnerabilities to get access to account holders’ names, addresses, emails and phone numbers. JPMorgan assures that the hackers didn’t get vital information like passwords or Social Security numbers.

This massive breach of data from account holders’ of JPMorgan Chase and many other banks is making some people skeptical about the safety of their own accounts’ data. The good news is that such a breach will cause a reaction that will hopefully prevent further hacks like this in the future.