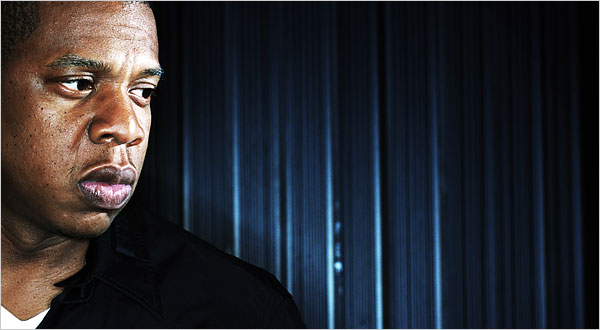 Jay-Z is retired. Yet, his new album “American Gangster,” is trying bigger than ever. But, it will never find its way onto iTunes, namely because Jay Hova doesn’t want the record parted out track-by-track. “Let me make it clear – I don’t have a problem with iTunes. It’s just our interests were not in line,” he said. “No one can dictate to an artist, any artist, how they should express themselves.” Not to argue with someone who’s found so much success, but wouldn’t an “Album Only” option on iTunes solve the problem? Surely, someone of Jay-Z’s status could command a slightly different execution of essentially the same plan. Oh, we get it! ITunes sales don’t count as SoundScan, so the unretired “Roc Boy” wants to get as many scanned numbers as possible. Sneaky, sneaky!