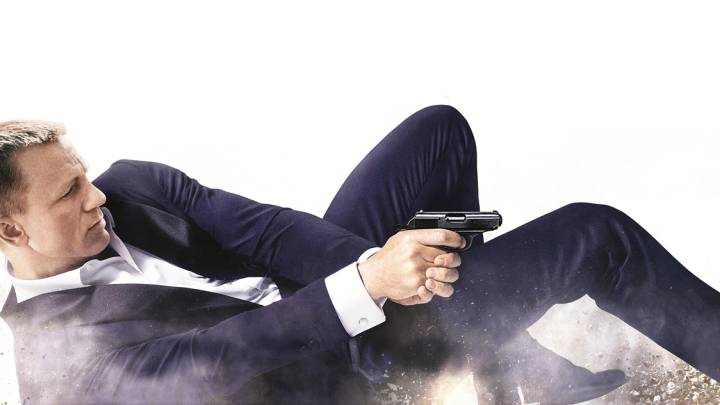 Skyfall was easily the best James Bond movie of the modern era, and the $1.1 billion it raked in globally certainly supports that notion. Now, after what has seemed like a painfully long wait despite the fact that Skyfall premiered just two years ago, the film’s sequel finally has a name, a cast, and a release date.

The 24th film in the James Bond series will be called Spectre, director Sam Mendes revealed during a press conference on Thursday in the U.K. Spectre, as Bond fans will recall, is the name of a terrorist organizations that appeared in earlier Bond films, and it stands for “Special Executive for Counter-intelligence, Terrorism, Revenge, and Extortion.”

In addition to Mendes as director, Verge reports that Skyfall screenwriters John Logan, Neal Purvis and Robert Wade have all returned for Spectre.

Shooting will begin tomorrow and Spectre is slated for release on October 23rd next year in the U.K., followed by a November 6th, 2015 premiere in the U.S.

A video from the Spectre press conference is embedded below.