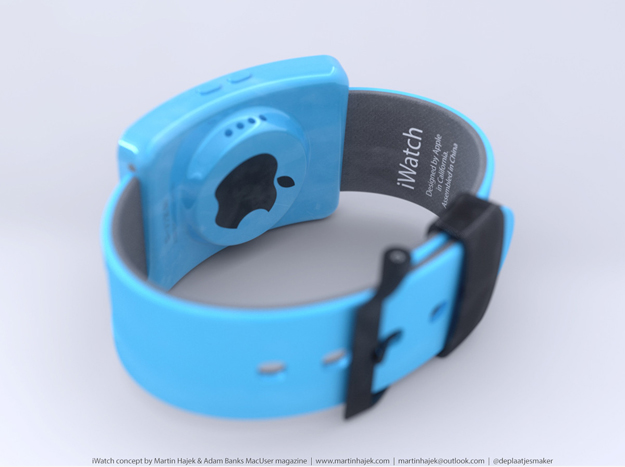 Both Reuters and The Wall Street Journal have provided several details about the iWatch in recent days, with both publication confirming an October launch for the device. Now Chinese website Laoyaoba says that one of the reasons the iWatch is launching so late, other than the fact that iOS 8 is only supposed to be released this fall, is that Apple is waiting for the U.S. Food and Drug Administration (FDA) to approve the device.

Apparently, Apple has finalized the design and specs of the iWatch, and it’s waiting for the device to be certified as medical equipment, although this report clashes with the Journal‘s findings, which indicated the iWatch hardware is not yet final.

The publication says the iWatch will have several sensors on board capable of measuring heart rate, blood pressure, blood glucose and even sweat. The Journal earlier said that the iWatch will pack 10 distinct sensors.

Data collected with the help of the on-board medical and fitness sensors will be stored on other iOS devices in the Health app that will be available once iOS 8 is launched this fall.

Earlier this year, a late 2013 Apple meeting with the FDA was confirmed, although the two parties discussed mobile apps rather than FDA approval for a yet-to-be-released device.

Other reports claimed that Apple’s first iWatch won’t include certain advanced medical sensors, such as a glucose meter, as Apple would need to receive FDA approval to sell such devices, a lengthy process that would further delay the launch of the iWatch.