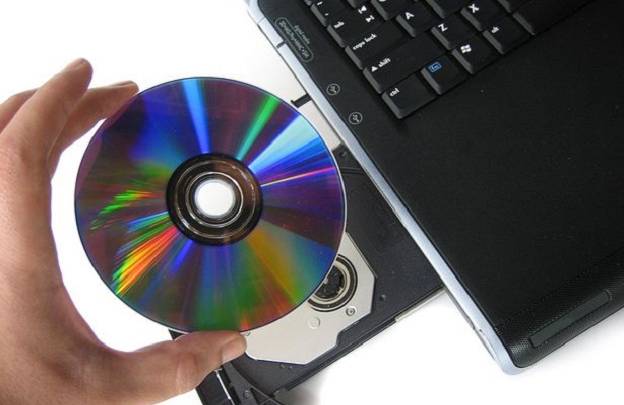 It’s hardly a surprise when we see lawmakers or government bodies make completely asinine decisions when it comes to new technologies. A recent ruling from the UK High Court, however, sets a new bar for utter stupidity.

According to a TorrentFreak, the UK Intellectual Property Office recently clarified a ruling which now makes it illegal for users to rip CDs in iTunes, or with any other type of software for that matter. More broadly, it’s illegal for users to even back up copyrighted content of any kind on their computer without permission.

“It is now unlawful to make private copies of copyright works you own, without permission from the copyright holder – this includes format shifting from one medium to another,” a spokesperson informed us.

The IPO specifically notes that copying a CD to an MP3 player is not permitted. This means that iTunes’ popular ripping feature, which Apple actively promotes during the software’s installation, is illegal.

First of all, what year is it? Why in the world is a government agency, let alone one that should be well-versed in technology, tackling an issue that is decidedly irrelevant in 2015?  Second, the logic behind the ruling — ostensibly to preserve artist income streams — makes little to no sense. Such an argument didn’t even make much sense back in 2002.

Also interesting is that iTunes itself may be illegal under the recent ruling. Because Apple’s software technically facilitates copyright infringement by advertising its CD-ripping capabilities to users, it’s possible that Apple may be subject to fines down the road. While one would assume that any claim for damages arising from iTunes would be dealt with harshly in the court of public opinion, it’s a strange world we live in when such a scenario is even possible in the first place.

At the very least, the report indicates that the UK Government officials are none too pleased with the court’s ruling. It remains to be seen, though, if any action on the matter will be taken in the near future.