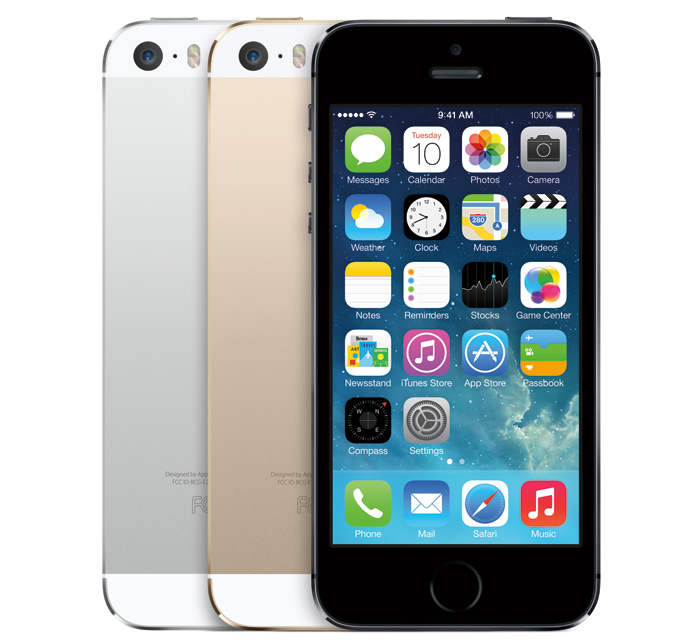 With new iPhones poised to launch in just a few months, Apple today increased the amount of store credit consumers receive when they trade in their existing iPhone devices at Apple retail stores. Notably, the credit can only be used towards the purchase of a new iPhone, perhaps dashing any hopes you may have had for purchasing a new iMac or MacBook on the cheap.

Of course, what Apple is willing to pay you depends on the condition of your device.

Apple began its iPhone trade-in program back in 2013 only recently expanding it to include smartphones from other manufacturers, including Samsung, HTC, LG, Nokia, and more.

Despite some welcome improvements to Apple’s trade-in program, consumers can still get more cash for their device via services like Gazelle. As a quick example, a 32GB iPhone 5s in Space Grey from AT&T will yield $200 in credit from Apple but $299 in cash from Gazelle. Still, for some people, the convenience of trading in an old device and receiving store credit on the spot might offset the increase in cash available from Gazelle.